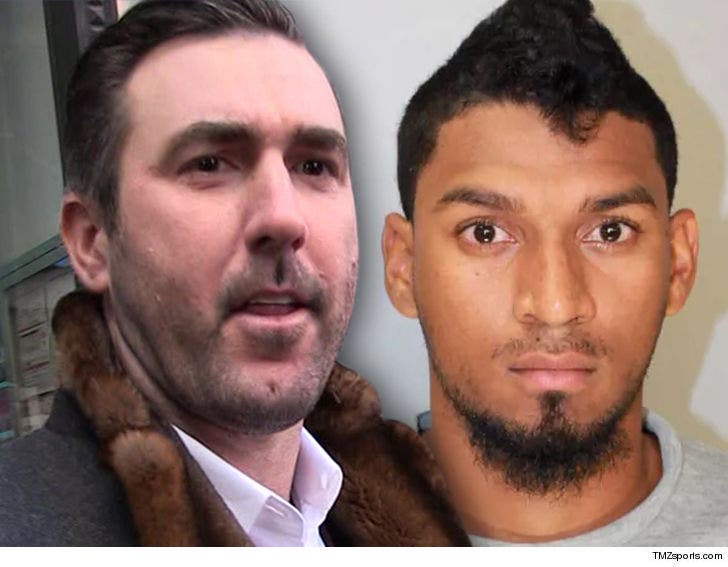 Justin Verlander is going OFF on woman-beating baseball player Danry Vasquez -- essentially saying he's a piece of trash who doesn't deserve to play baseball ever again.

"(Middle finger emoji) you man," Verlander posted on Twitter ... "I hope the rest of your life without baseball is horrible. You deserve all that is coming your way!"

There's a connection here ... Verlander currently plays for the Astros and Vasquez was a member of the Houston farm system at the time of the 2016 attack.

As we previously reported, Vasquez repeatedly brutalized his girlfriend in the stairwell at Whataburger Stadium in Texas while a member of the Corpus Christi Hooks ... Houston's AA minor league team.

The 'Stros organization released Vasquez right after the arrest. But he was picked up by another team in Pennsylvania which JUST fired him this week when the beating video went public.

Vasquez only got a slap on the wrist from prosecutors -- he was only ordered to complete anger management (which he did) and his case has since been dismissed.

But Verlander isn't the only Astros star who's pissed about the Vasquez situation -- Houston pitcher Lance McCullers says the guy should have been thrown behind bars. 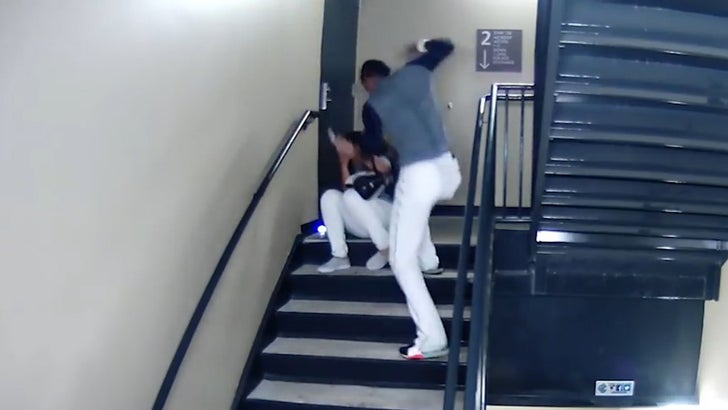 "The issue here is no one cared as much until a video was leaked & now everyone is outraged!? This is the reality of domestic violence. It’s always brutal, always sickening. We must fight for the victims, video or not. He should be in jail. If you need help, find it. People care." 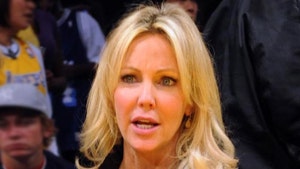