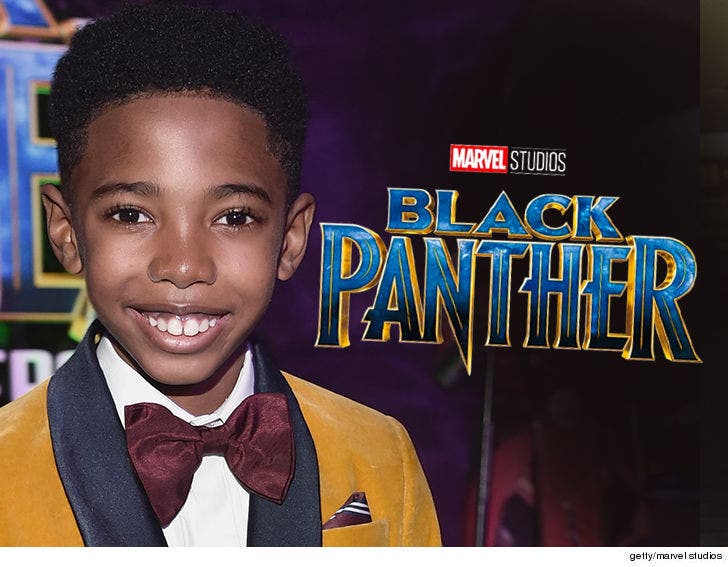 "Black Panther" is a smashing success and producers probably always knew it would be ... because they paid good money to a kid hardly even in the movie.

10-year-old Seth Carr -- who plays the child version of Michael B. Jordan's character Killmonger in the movie -- got paid $1,000 a day on set ... according to his contract obtained by TMZ.

It is unclear how many days young Seth worked on the film, but his guaranteed paycheck was at least $7,654 ... plus any future residuals.

Not bad at all for the few minutes of screen time.

Along with Young Killmonger, Carr is known for his roles on the shows "Bosch" and "Knight Squad" ... and also played Young Holt on "Brooklyn Nine-Nine." 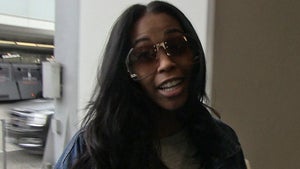 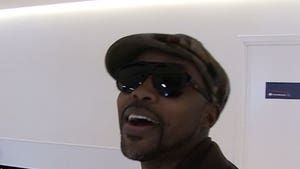