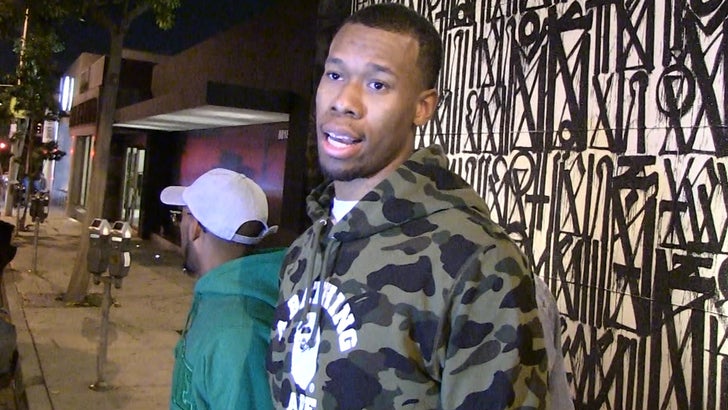 Kevin Love's getting mad love from one of his teammates for talking openly about a panic attack he experienced earlier this season ... and spreading a positive message about mental health awareness.

"A lot of times people don’t look at us as humans, and we go through stuff all the time as well," Cavs SG Rodney Hood told TMZ Sports outside Craig's in L.A.

Love, DeMar DeRozan ﻿and Wizards SF Kelly Oubre have all opened up about their personal issues in recent weeks -- and Hood says it's huge not only for the NBA brotherhood, but the millions of fans they're reaching.

Rodney told us he expects a lot more players to join the conversation ... and K-Love deserves a ton of credit for helping to start the trend. 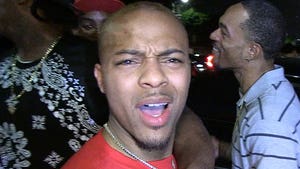