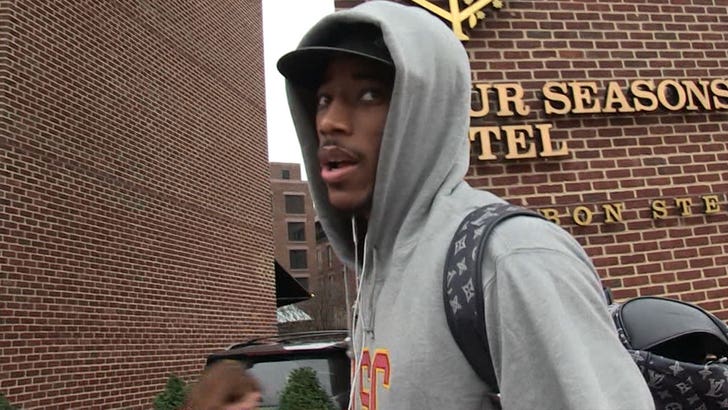 NBA star DeMar DeRozan doesn't want people struggling with depression to feel alone -- telling TMZ Sports that's why he opened up about his own issues during All-Star Weekend.

"We all go through stuff," DeRozan told us in D.C. ... "You can't name nobody that don't go through something."

The Toronto Raptors All-Star first revealed his struggle on Feb. 17 -- when he tweeted out, "This depression get the best of me."

He later opened up about his mental health situation with the Toronto Star saying, "It’s not nothing I’m against or ashamed of. Now, at my age, I understand how many people go through it."

The interview clearly struck a chord with our photog, who told DeRozan straight-up how much that interview means to him. 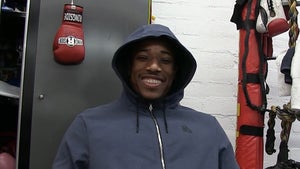 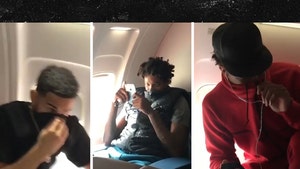