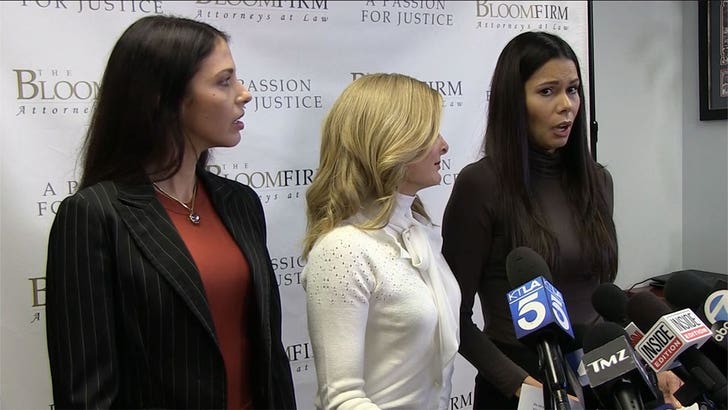 One of 2 women who came forward accusing Steven Seagal of sexual assault claims he raped her when she was in her late teens and took her virginity.

Regina Simons was flanked by her attorney, Lisa Bloom, at a news conference Monday when she claimed Seagal invited her to his home 25 years ago for what he called a "wrap party" for "On Deadly Ground." She claims no one else was there, and Seagal took her into a bedroom, kissed her neck and then raped her.

Regina added she'd never been naked in front of another man before, and when it was over ... she claims Seagal offered her money. The second accuser, Faviola Dadis, accused Seagal of sexually assaulting her when she was 17. 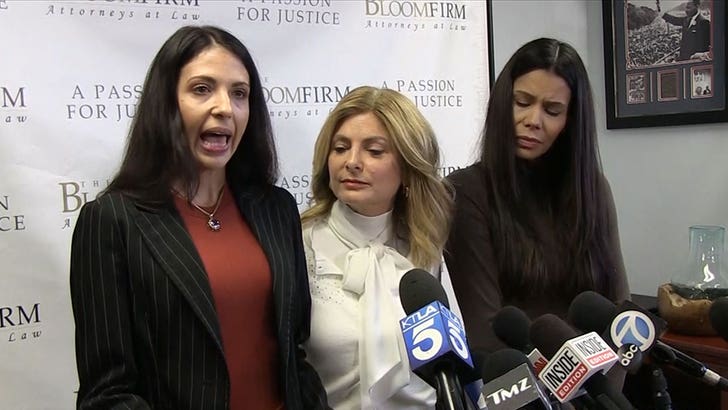 Faviola says the alleged assault happened in 2002 at Beverly Hills W Hotel. She claims Seagal pinched her nipples, slid his hand under her bikini and touched her vagina during an audition.

Bloom wouldn't say if they'll sue Seagal, but all legal options remain open. She added, she nor Regina and Faviola, have spoken to Seagal, but they've reported the incidents to LAPD.

This is the first time Regina and Faviola spoke about the alleged encounters, although it's not the first time Seagal's been accused of sexual misconduct. As we've reported ... Portia de Rossi claimed Seagal put her on a casting couch and unzipped his leather pants.

Julianna Margulies claims she had a hotel room meeting with Seagal in the '80s, and he brandished a gun, but didn't touch her before she fled. 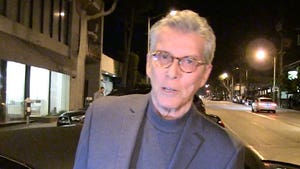