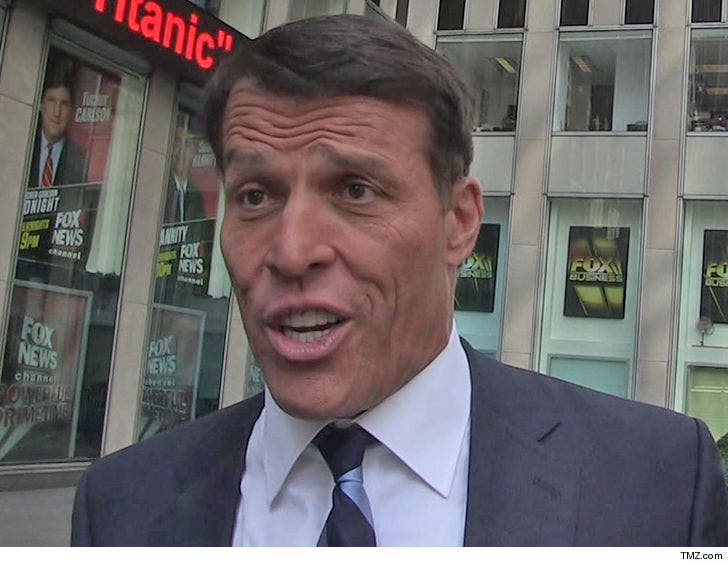 3/21/18 -- A rep for Robbins tells TMZ ... he nor his companies "have no direct dealings or obligation to Associated Energy Group (AEG)." The rep goes on to say Robins and his companies are not aware of any pending legal claims against them on this matter.

Tony Robbins needs to get motivated -- to take care of the fuel bill for his private jet ... according to a new suit.

The famed life coach's company, Tony Robbins Productions Inc., is being sued by a jet fuel company called Associated Energy Group for allegedly failing to pay up for about $23,000 worth of fuel.

AEG's lawsuit is aimed at several private jet owners, including Robbins, who allegedly used a flight services company called Zetta ... which AEG claims stiffed it out of more than $200k in fuel.

According to the docs ... Robbins portion of that is $23k plus interest, and AEG is asking for attorney fees on top of that.

We reached out to Robbins ... no word back so far. 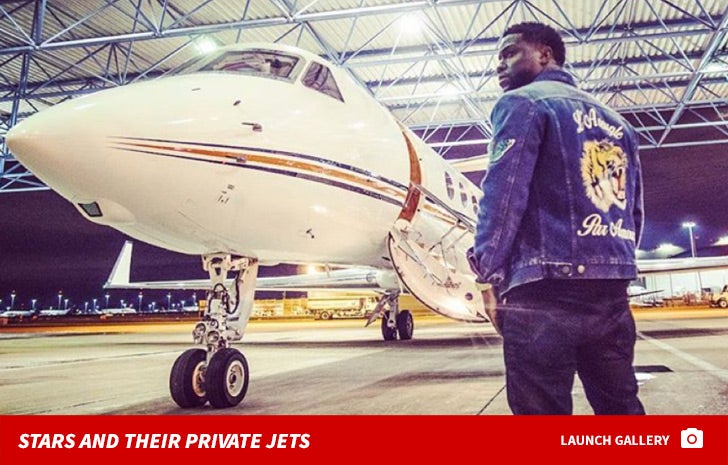 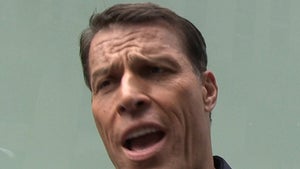 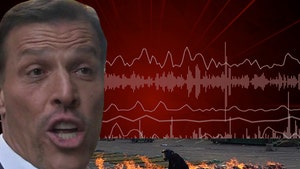