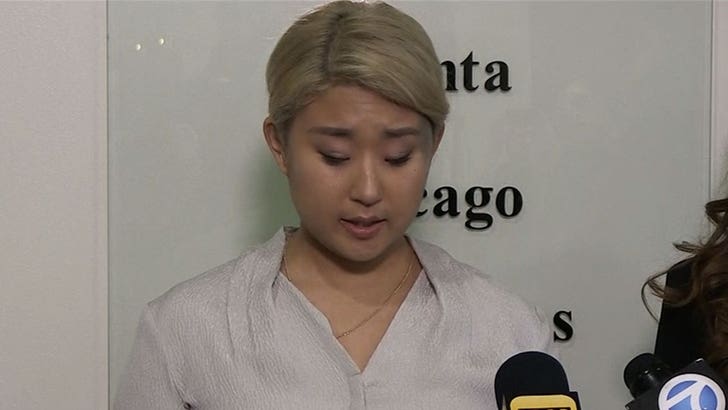 The woman accusing Fred Savage of harassment and assault claims he targeted other women and it was widely known.

YoungJoo Hwang, a costume designer on the set of the TV show, "The Grinder," appeared at a news conference Wednesday morning flanked by her attorney, Anahita Sedaghatfar of the Cochran Firm and and went into more detail about the lawsuit against Savage for harassment, assault, battery and discrimination.

Hwang -- who says she was inspired by the #MeToo movement -- claims Fred was aggressive towards her, cursed at her and was demeaning from the moment she started working on the show. She alleges she's not the only woman Savage targeted and was encouraged not to report the conduct "because a lot of people would lose their jobs."

Sedaghatfar claimed 20th Century Fox has, to this date, not conducted a full investigation into Hwang's claims and wouldn't say whether her client's filed a report with LAPD

As we reported ... Savage says Hwang's accusations are without merit and absolutely untrue, and claims they were investigated but ... "None of her claims could be substantiated because they did not happen." 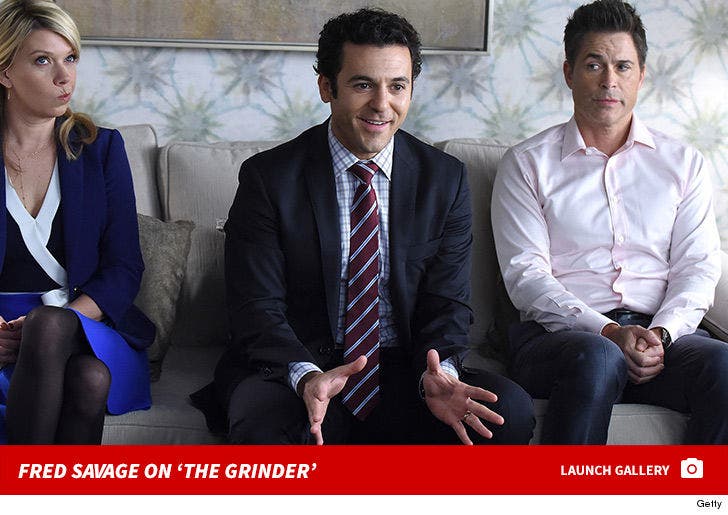 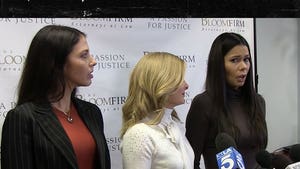