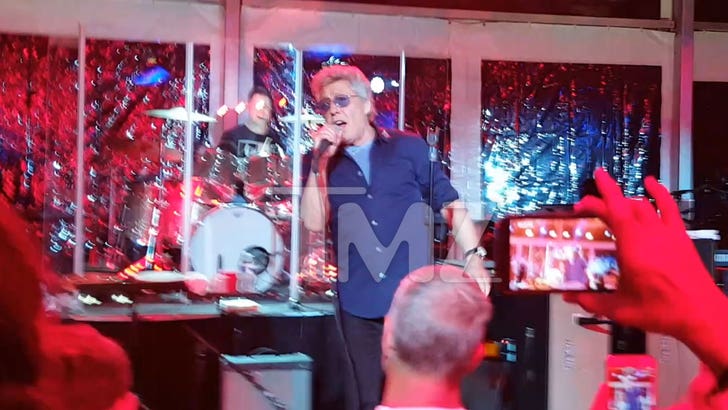 Roger Daltrey didn't have to headline a music festival to score a $1 million payday, he did it playing a rich dude's 60th birthday over the weekend in California instead.

The party was for Dr. Craig Flashner. If you're wondering how Flashner had the million to spare ... he owns about 500 nursing homes across the country.

The party was held Saturday at Flashner's home in Westlake Village, about an hour outside of L.A. We're told Daltrey accounted for the bulk of the party's $1.5 million price tag.

The bash also featured Cirque du Soleil performers and fire eaters. It was all put together by David Weintraub's DWE and XO Bloom. 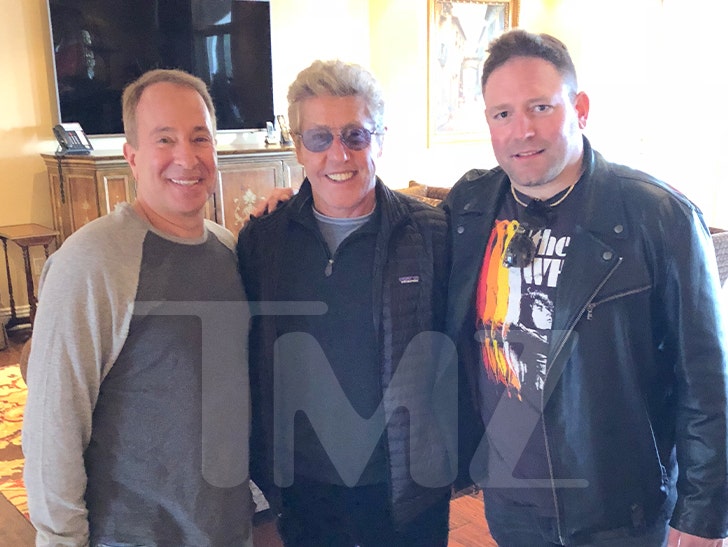 As for the song pick, Daltrey and Flashner couldn't have chosen a better Who song to duet on. 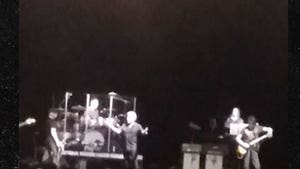