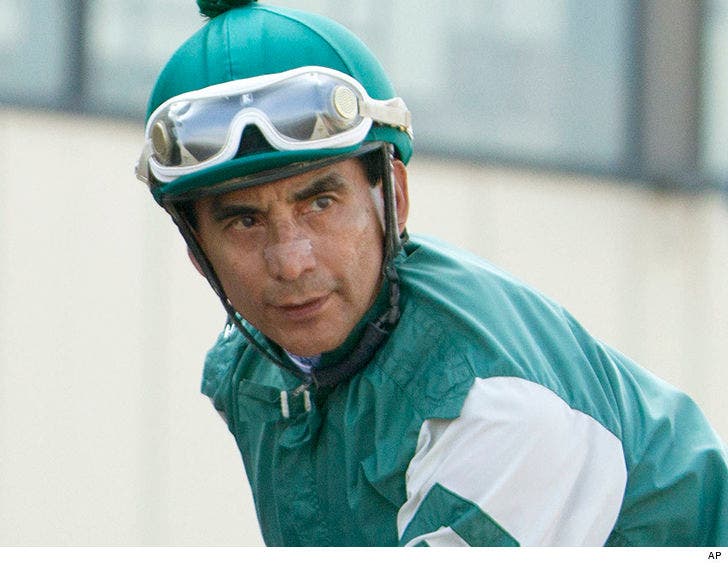 Jose Flores, a Pennsylvanian jockey who earned $64 MIL in his storied career, is dead at 57 after a headfirst fall during a race Monday in Philly.

Flores suffered major head and spine injuries as a result of the accident ... and was pulled off life support on Thursday.

The tragic incident happened Monday at Parx Racing in Bensalem, Pennsylvania ... when Jose's horse, Love Rules, went down -- launching him from his saddle.

Flores had compiled 4,650 wins across 3 decades in the sport ... and was reportedly going for the magic number of 5,000.

Jose is the 157th North American rider to die from a horse-racing accident since 1940.

He leaves behind a wife and 3 sons. RIP. 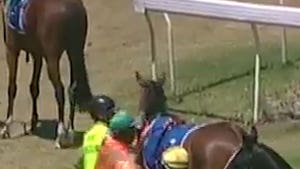