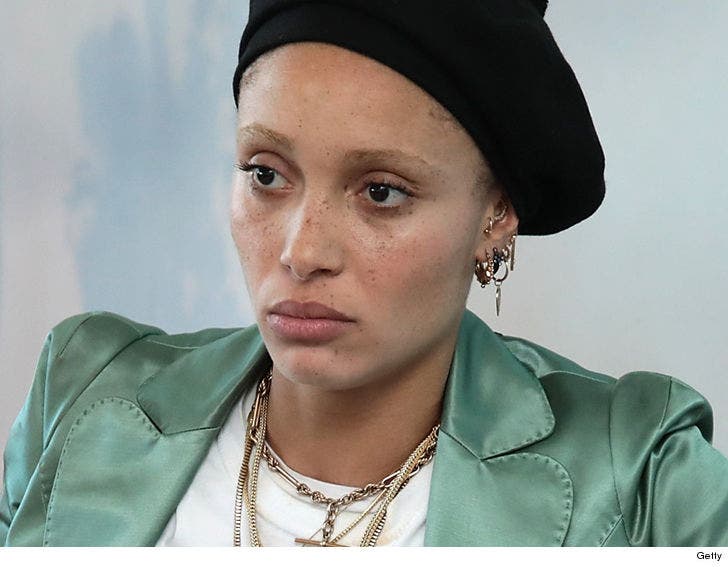 Model Adwoa Aboah ﻿is getting royally screwed out of tons of dough from her former managers ... this according to a new lawsuit.

Adwoa -- who recently posed nearly nude on the cover of Allure -- is suing The Lions Management, claiming they stiffed her on $190k, and they're holding it as ransom because she left the fold.

In docs obtained by TMZ, Aboah says she earned around $670k between January 2015 and July 2017, but her managers kept almost half of it. She demanded what she was owed, and says TLM wired some, but not all of the cash.

Adwoa eventually left TLM, and says it's holding the money over her head ... just to punish her for bailiing. As she puts it in the suit, "Fashion models are not indentured servants." She's suing to get the remaining balance, plus damages.

We've reached out to Lions Management, so far no word back. 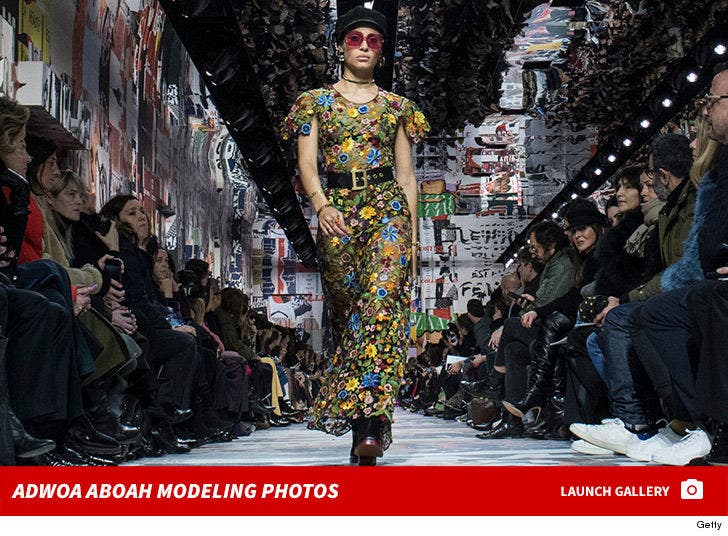 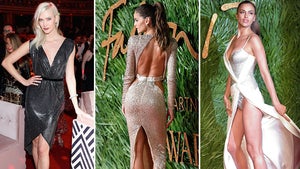 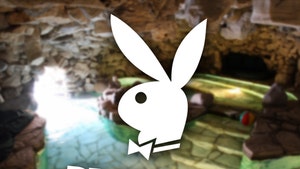