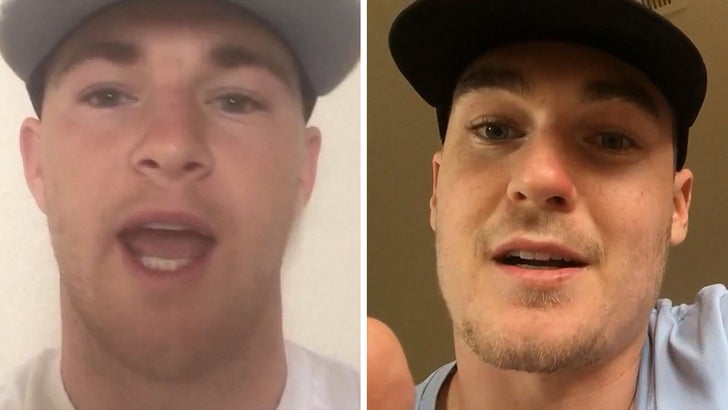 The guys NOT named Johnny Manziel at the U. of San Diego's pro day are super stoked about the national exposure that came with their workouts yesterday ... and they're hoping it pays off at the draft.

TMZ Sports spoke with tight end Ross Dwelley and receiver Justin Priest -- the 2 guys Manziel threw bombs to all Thursday -- and they say the ex-Browns star's NFL caliber throwing was a HUGE bonus for them to show off their own skills.

The guys say they've been working with Johnny a lot over the past month ... and say they've seen firsthand how seriously he's taking his comeback.

There's more ... Dwelley and Priest tell us what they can bring to the table at the next level. 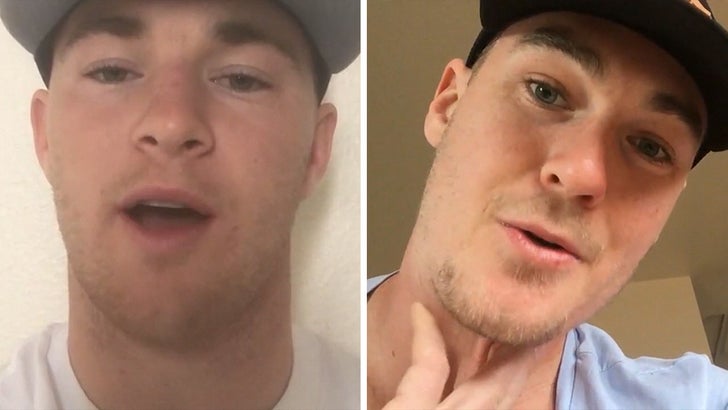 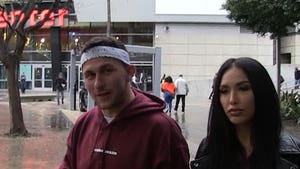 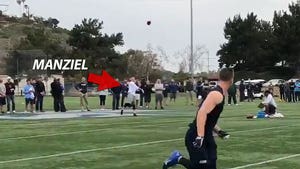