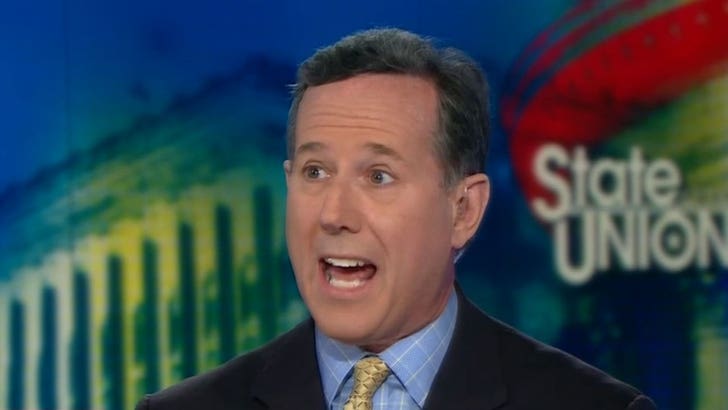 Rick Santorum says students who were protesting for gun control this weekend should look inward to help to solve mass shootings ... by learning CPR instead of taking to the streets.

You heard right. Santorum -- a former Republican U.S. senator -- gave his controversial hot take Sunday on CNN's "State of the Union," where he actually said student survivors should stop asking law makers to solve the gun crisis, and simply help themselves ... literally.

He suggested students oughta learn how to properly respond to real-life threats in the moment rather than doing a big song and dance for new gun laws, like the March for Our Lives rally Saturday. He also criticized Hollywood elites who helped organize the event. 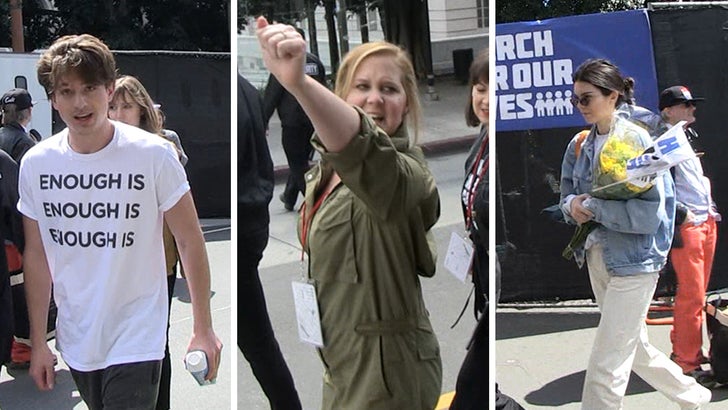 Santorum was immediately met with pushback from the host running the panel, but we're not even sure if she understood exactly what he'd just said. We hardly believe it ourselves. 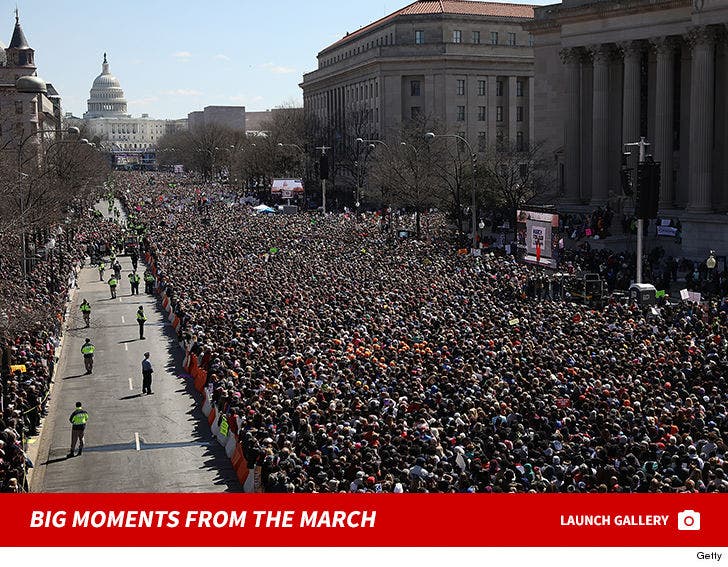 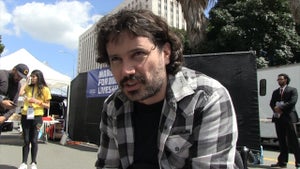