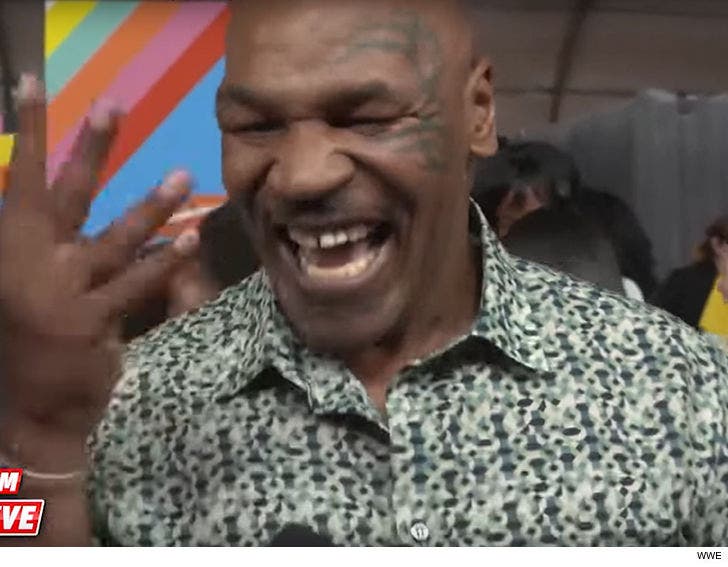 Ronda Rousey might not be the only ass-kickin' legend at WrestleMania ... 'cause﻿ ﻿Mike Tyson says he's down to return to the WWE ring!!!

Iron Mike dropped the bombshell at the 'Kids' Choice Awards' over the weekend ... telling WWE interviewer Cathy Kelley he'd be pumped to get a callback from Vince McMahon.

"I'm always willing to come back. I love the WWE ... I'd love to be back," Tyson told Kelley on the orange carpet.

You might remember ... Iron Mike unleashed hell at WrestleMania 20 years ago -- helping Stone Cold Steve Austin take out Shawn Michaels ﻿after famously feuding with the Rattlesnake.

Mike clearly thinks he's still got the juice at age 51 ... and we're already salivating at the prospect of him and Rousey -- who Tyson's a huge fan of -- forming the tag team of the century (all due respect to Ronda's Mania partner, Kurt Angle). 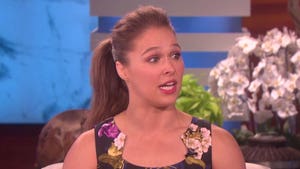