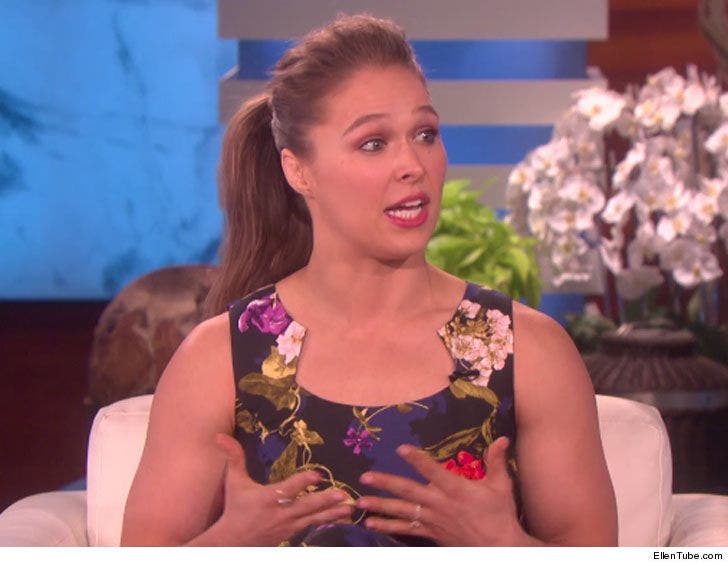 Ronda Rousey has essentially announced her retirement from MMA -- even though she won't officially say the words, "I'm retired."

It all went down on the 'Ellen' show (airs Tuesday) -- when Ellen asked Ronda if she'll ever go back to the UFC.

"I don't know," Ronda said ... "I think it's just as likely as me going back to another Olympics for judo."

FYI, Rousey won a bronze medal in judo in the 2008 Summer Olympics. She began her MMA fighting career in 2010. And let's face it, she ain't going back to judo.

"No one demanded a written resignation from me for judo and I don't really think the same thing is necessary for fighting."

Ronda hasn't fought in the UFC since December 2016, when she lost to Amanda Nunes. Before that fight, and a loss to Holly Holm in 2015, Rousey went on a 12-fight undefeated streak and locked up a future spot in the UFC Hall of Fame. 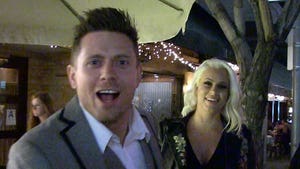 The Miz: Ronda Rousey's 'Messing with the Wrong People' in WWE