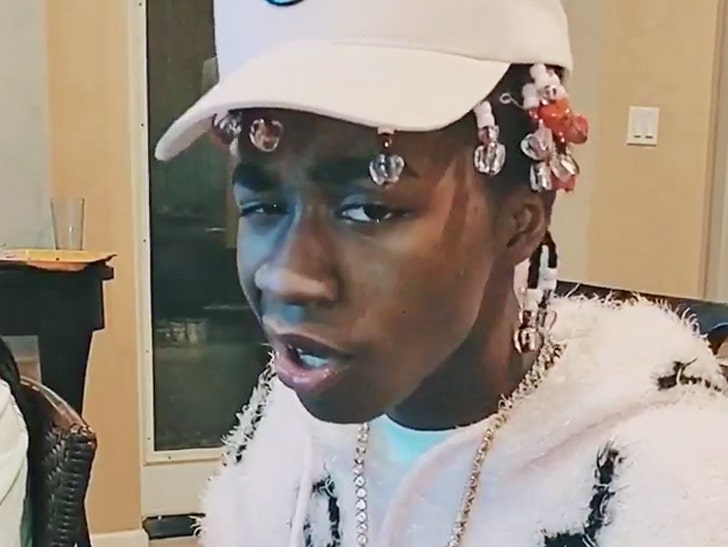 "Juju on That Beat" rapper Zay Hilfigerrr's being accused of beating up his roommate, and cops were called after the latest alleged attack ... TMZ has learned.

Law enforcement sources tell us ... cops responded to a 911 call from Zay's home in North Hollywood last week by his roommate, who claimed he was being attacked by the rapper with a fire extinguisher.

We're told the roommate backtracked on the call and told them he wasn't physically harmed ... it was a verbal attack. However, he did say he'd been assaulted twice before on separate occasions ... also with a fire extinguisher.

Our sources say when cops arrived, peace was restored while Hilfigerrr got his stuff out of the place and told them he'd stay somewhere else for the night. No report was taken for a crime.

We reached out to Zay for comment ... so far, no word back. 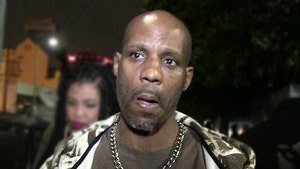 DMX Prosecutors Want Judge to Give Him 5 Years in Prison 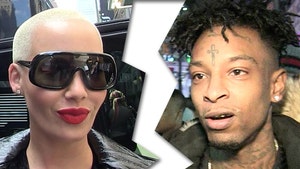