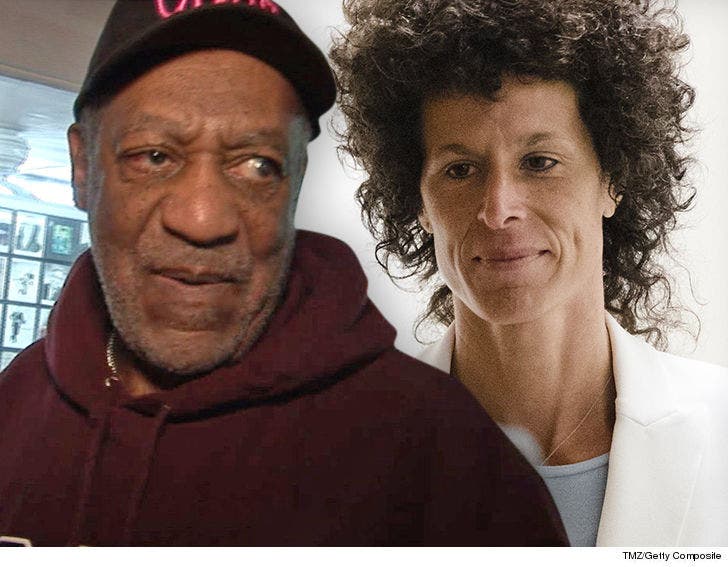 Bill Cosby's legal team doesn't want the jury to hear a phone call Andrea Constand made to her mom, and is asking a judge to bar it from his retrial ... TMZ has learned.

According to new legal docs ... Cosby's lawyers claim his accuser's call in January 2005 -- in which she tells her mother she was drugged and molested about a year earlier -- is hearsay and shouldn't be allowed.

Both Constand and her mom, Gianna, testified about the call during Cosby's first trial ... which ended in a mistrial.

Jury selection for the 80-year-old comedian's retrial is set to start on April 2, and he's facing charges of sexual assault against Constand. He's pled not guilty. 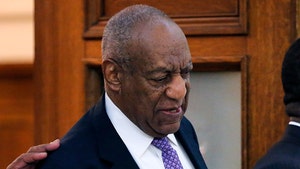