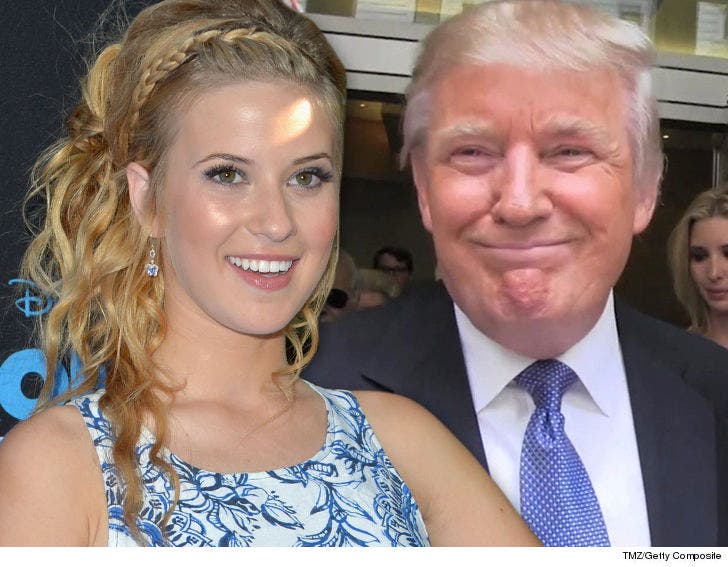 Caroline Sunshine -- best known for her role as Tinka Hessenheffer on the hit Disney show, "Shake It Up" -- is going to do her best to brighten up Trump's White House ... by working in his press office.

The 22-year-old actress is joining the team as a press assistant, after serving recently as a White House intern. Her role will most likely involve lending a hand to Sarah Huckabee Sanders, President Trump's WH Press Secretary.

According to a WH spokesperson, Caroline interned for the Office of House Majority Leader Kevin McCarthy, the College Republican National Committee and the California Republican Party before making the move to 1600 Pennsylvania Ave.

Sunshine appeared on the Disney show from 2010 to 2013 alongside stars Zendaya and Bella Thorne, but has steered her career more toward politics in recent years. 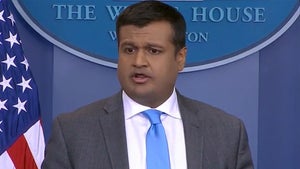 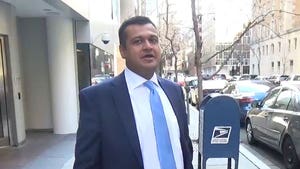