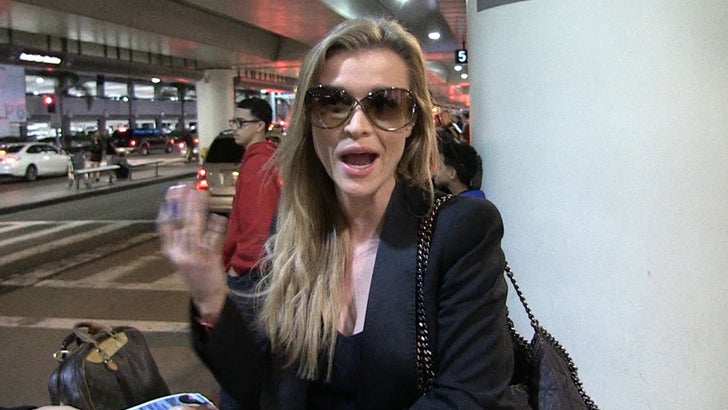 Joanna Krupa says all the haters who say she's desperate to remarry again are missing something ... the facts.

We got Joanna Monday night at LAX and after flashing her engagement ring, courtesy of businessman Douglas Nunes, she scoffed at criticism that she's committed to a new marriage before the ink dried on her divorce docs.

Joanna offered a timeline on the breakup of her marriage to Romain Zago, and turns out the relationship ended a long time ago ... longer than people, and especially the haters, think.

Back to the ring ... turns out her fiance had some help in picking it out. As for how many carats .... Joanna was mum, but our photog has some experience in the engagement ring department and after eyeballing it he offers an opinion. 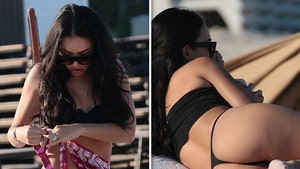