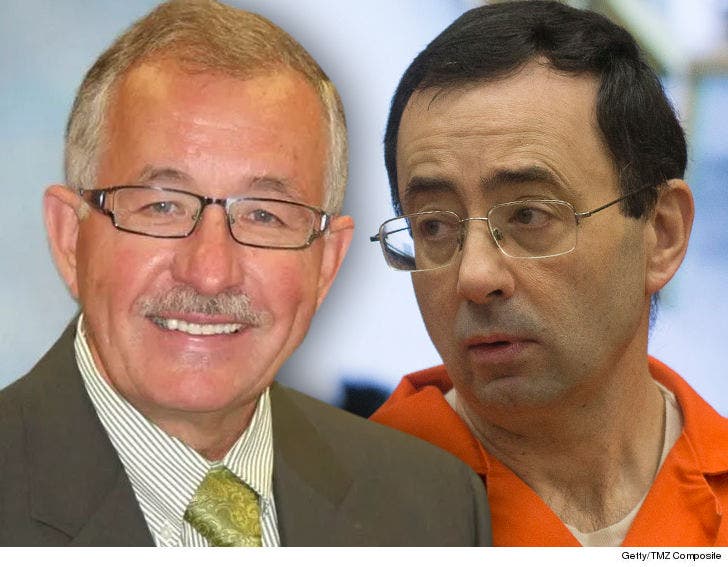 11:50 AM PT -- Strampel appeared before a judge in East Lansing, Michigan where bond was set at $25K. As a bond condition, Strampel is not permitted to travel out-of-state. He's also not allowed to contact alleged victims or witnesses in his case.

Strampel has not yet posted bond, or been released.

William Strampel, 70, was the dean of the College of Osteopathic Medicine from 2002 to 2017... a period of time that saw Nassar abuse hundreds of women and girls in his capacity as the doctor for MSU as well as Team USA gymnastics.

Strampel is currently in Ingham County Jail in Michigan.

According to court docs, Strampel is facing 4 charges including 4th degree criminal sexual conduct with force or coercion, and willful neglect of duty -- a misdemeanor.

The arraignment for Strampel is scheduled for 2:30 PM local time Tuesday. 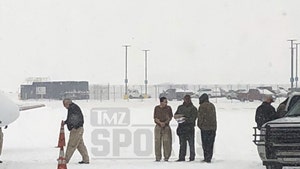 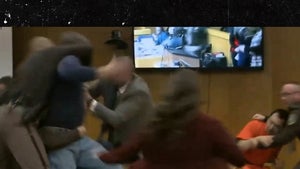