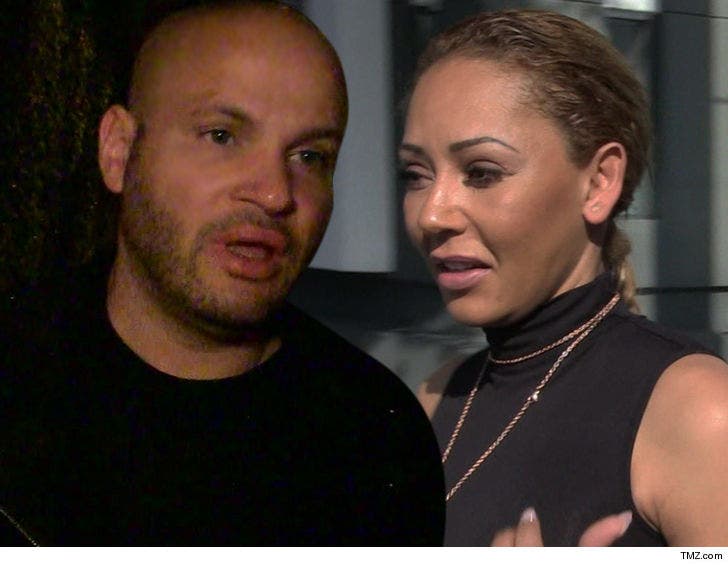 Stephen Belafonte has asked a judge to essentially order his daughter into therapy to deprogram her from Mel B's campaign of hate.

Belafonte says Mel B has poisoned 6-year-old Madison with lies about him, making outrageous statements to the child, including putting in her head that Stephen was abusive to her sister, Angel. Belafonte points to a letter purportedly written by Angel saying she was scared of him, but the letter uses adult language such as "witnessing physical abuse," and "attempting to fake sleep." He says Mel B wrote the letter.

He also says it's Mel B's M.O. to alienate children from their fathers. He says during their marriage, she had a consistent plan to alienate her oldest daughter, Phoenix, from her biological father.

Stephen also says Mel B made an outrageous claim that he gave Madison medicine that made her throw up. He says all he gave her was Children's Tylenol.

Stephen wants the judge to order Madison into therapy to shield her from the acrimony surrounding the divorce and presumably deprogram her from what he says are Mel B's lies. 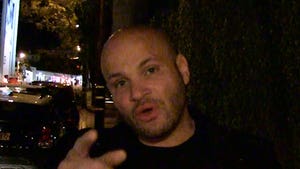 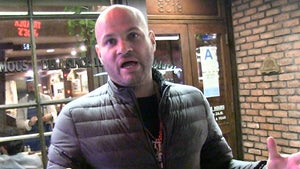