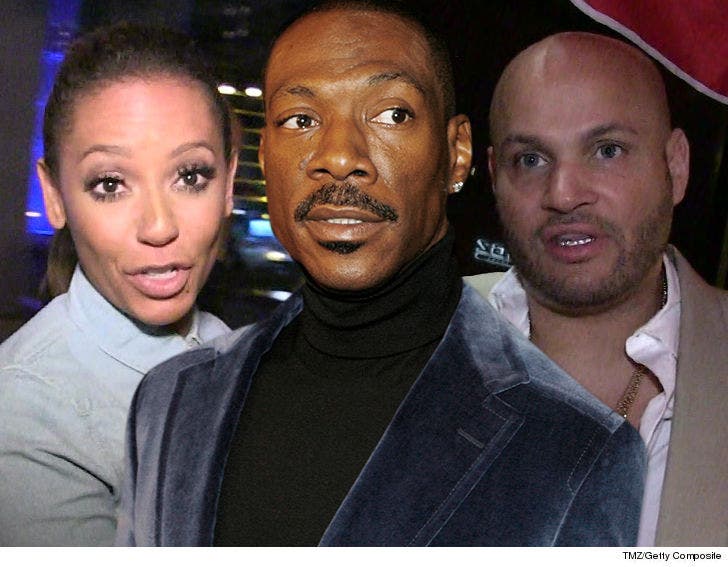 Mel B is not retaliating against Stephen Belafonte by keeping her daughter, Angel, from him ... she says she wants him out of the picture because she now has a strong relationship with the child's biological father -- Eddie Murphy.

Mel B and Stephen are at war over custody of 10-year-old Angel. Although Eddie's the dad, Stephen raised her with Mel B since birth.

According to new legal docs, obtained by TMZ, Mel B says while she was with Stephen he aggressively tried to drive a wedge between her and Eddie. She says Stephen once took her phone and sent text messages to Eddie's assistant ... and whatever he texted pissed Eddie off enough to cancel a visit with Angel.

She says Stephen's allegation that Eddie has abandoned Angel is BS ... Mel B says Eddie has interacted with Angel numerous times.

Mel B says since Stephen's been out of the picture she's resurrected her relationship with Eddie. He got Angel her first cell phone, Angel named one of her dogs Axel after Eddie's character in "Beverly Hills Cop" and she's plastered pics of the "Shrek" premiere on her bedroom wall.

Mel B says Angel is flourishing now but is terrified of Stephen.

She also says it's laughable that Stephen has bonded with Angel ... she says he confuses Angel for his other daughter, Madison, in his legal docs. 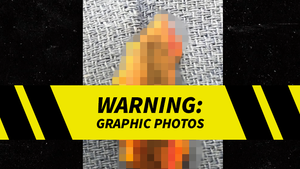 Mel B Cuts Out Tattoo Of Ex-Husband's Name