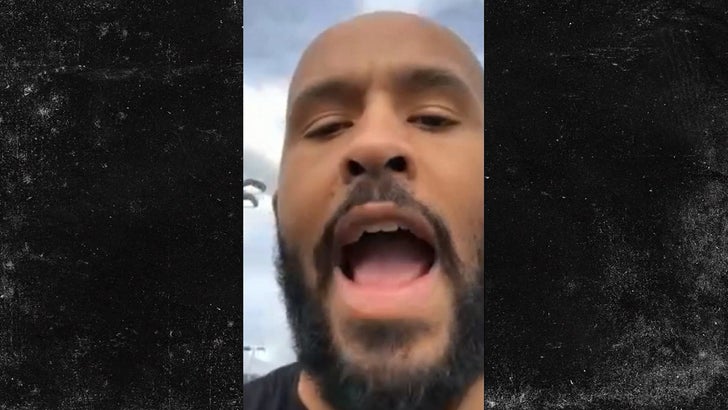 UFC champ Demetrious Johnson says he wipes the floor with Rampage Jackson every time they fight ... in the virtual world, that is.

You might've heard -- Demetrious is a HUGE gamer with over 150k followers on Twitch ... so when he isn't wrecking guys inside the Octagon, he's crushing plebes in games like Fortnite and PUBG.

One of the MMA stars DJ gets down with is Rampage Jackson ... and we had to ask what happens when they strap on their headsets.

"We go back and forth. Rampage is pretty damn good," Johnson told TMZ Sports.

That said -- "Fighting game, I'll mop him. If it's a first-person shooter, anything can happen."

And bad news, gamer GFs -- Demetrious told us why the Fortnite craze is just getting started! 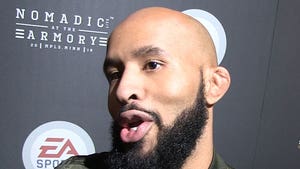 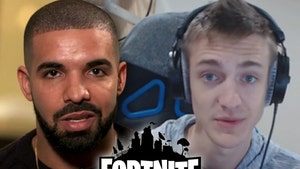