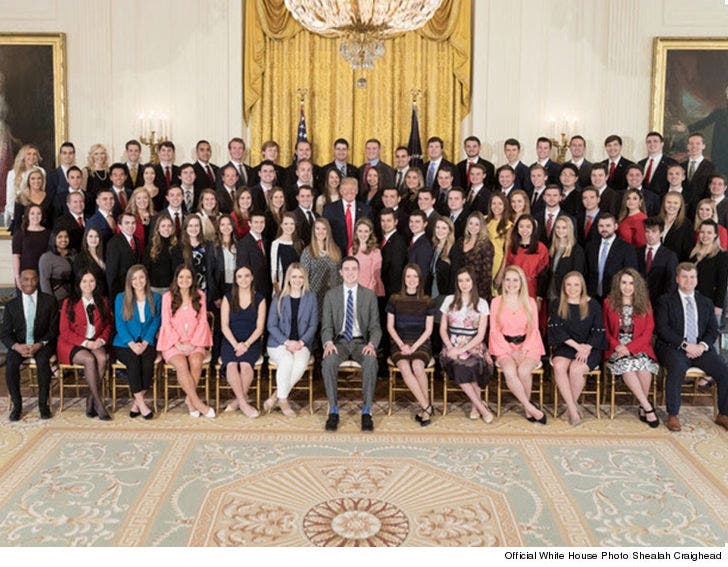 President Trump would like to introduce you to the 2018 White House spring interns, who -- when it comes to diversity -- pale in comparison to the last President's.

Trump posed for the pic with about 90 new interns Monday in the East Room of the White House, and other than about 3 exceptions ... it's a sea of white people. 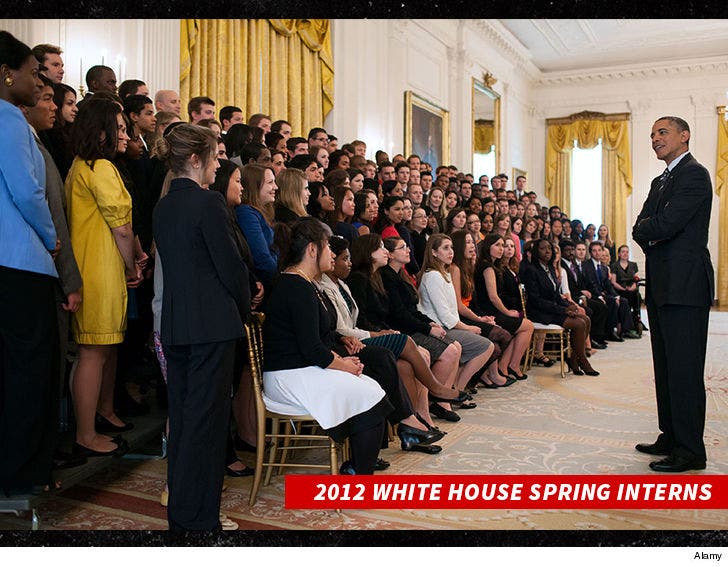 By comparison, here's Barack Obama's class of White House interns from the spring of 2012 -- clearly much more racially inclusive. But ... Trump's proudly never made any attempt to follow in 44's footsteps.

This isn't a first for the Prez -- his choice of summer intern class was also criticized for lacking diversity ... especially since nearly half of millennials are people of color. He's also not the first politician to get called out for it. 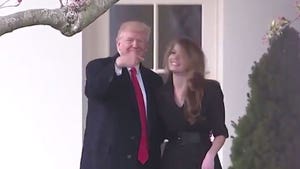