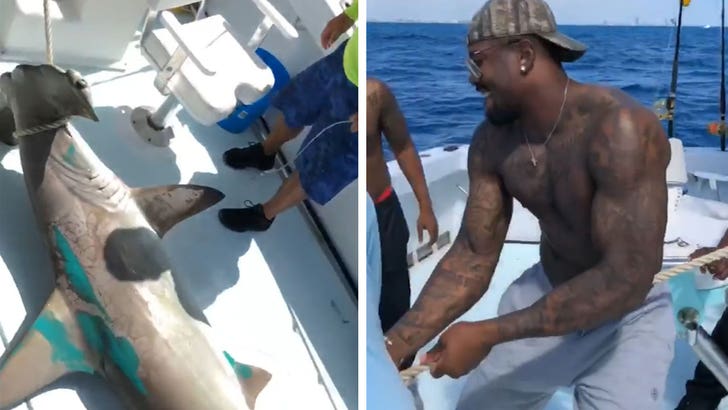 Here's more proof that Von Miller is the NFL's Steve Irwin ... landing a HUGE hammerhead shark after a wild tussle with the beast of the deep!

It all went down off the shores of Miami Beach ... where the Denver Broncos star and his bros set sail on a sport fishing trip, 'cause why the hell not?

The crew caught a bunch of cool fishies ... but none could compare to their 9-AND-A-HALF-FOOT shark which, according to the boat captain, was the biggest hammerhead he's seen all season.

FYI, the guys made sure to throw it back in the water after bro'in out on their find.

Remember -- this is a dude that wrastled a live gator just a couple months back ... and we got a feeling he's only gonna keep upping the ante. 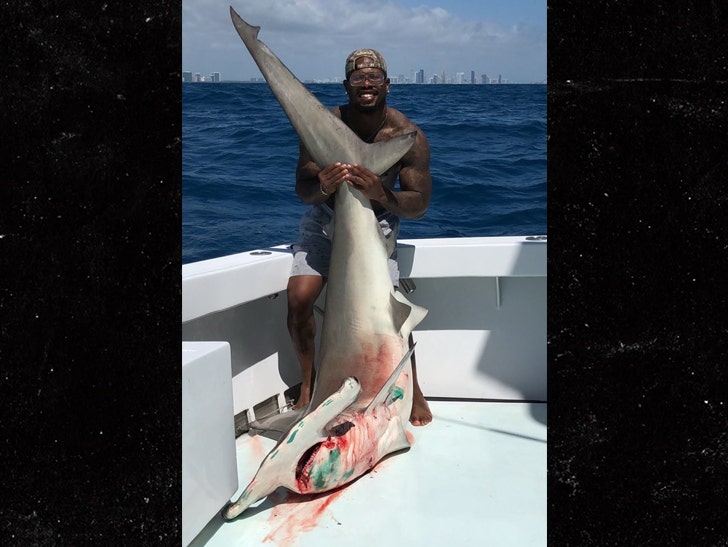 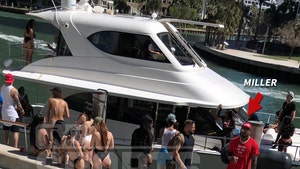 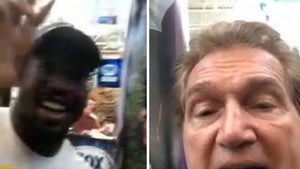