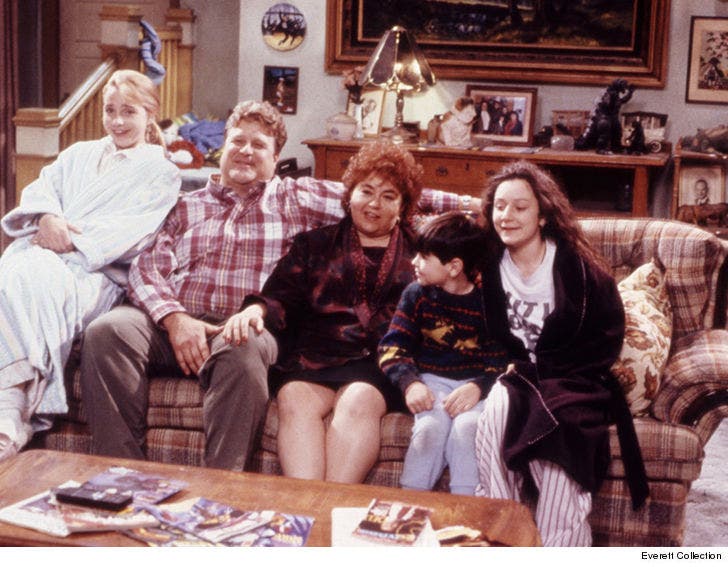 Roseanne Barr and John Goodman ruffled some feathers when they told Jimmy Kimmel the original "Roseanne" couch is with the Smithsonian and that's why they couldn't get it for the reboot. Turns out, it's not true.

TMZ did some digging, and we found out the Conners' couch went to a production warehouse after the show went off the air in 1997 ... and it remained there for years until a show honcho bought it.

We're told that person reached out to James Comisar -- curator at Museum of TV -- 10-15 years ago ... and it's been under his care ever since. The Museum has no affiliation with the Smithsonian.

Comisar tells us the TV sofa is in an L.A. warehouse under climate, humidity and light control ... and he says he WAS contacted by "Roseanne" cast member Sara Gilbert about using it for the reboot.

James says he was open to letting the show use the couch, but worried it would get damaged, so he had strict stipulations on its use. Ultimately ... he and ABC couldn't come to terms, so the network decided to make a replica instead.

Comisar has more than 10,000 objects from TV history in his possession, and hopes to turn his site into a full-fledged museum someday ... and he'll proudly display the "Roseanne" couch. 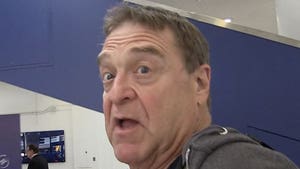