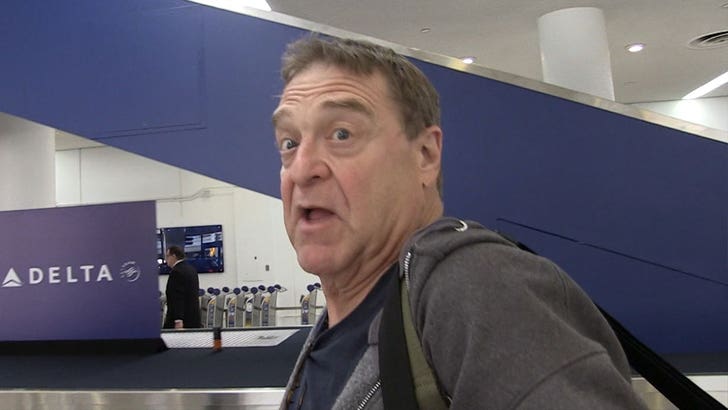 John Goodman is either as shocked as the rest of us that "Roseanne" completely smashed the ratings in its return to TV screens across America ... or he just doesn't care.

We got John at LAX -- who was recast in his old role as Roseanne's hubby, in a revival season that premiered on ABC Tuesday night -- and his response to "Roseanne" churning out a whopping 18.2 million viewers was, well, oddly anticlimactic ... to say the least.

Our photog asks if he expected such a YUGE turnout -- seeing how the show now features Roseanne as a Trump voter and her sis on team HC. He says it quite simply ... not really. John also doesn't think the show's too political now either, as some have suggested. 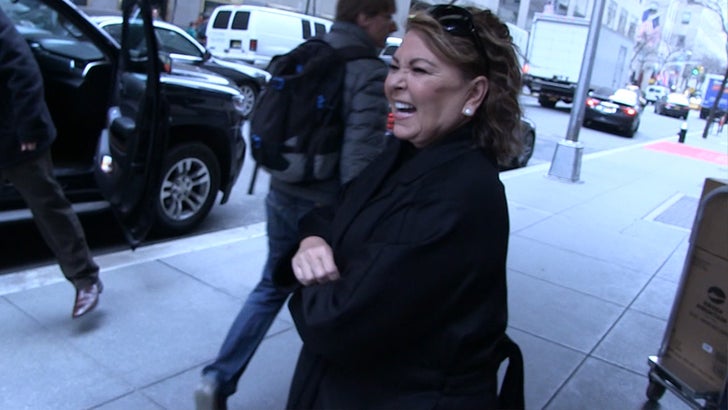 Oh, and get this ... we also got the real Roseanne Barr out in NYC Wednesday, and she was a bit more receptive to the good ratings news than her Conners costar. Just a bit, though. 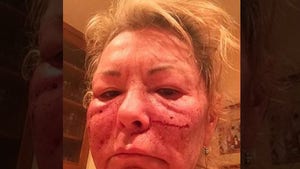 Roseanne Barr Burns Self and Cosby 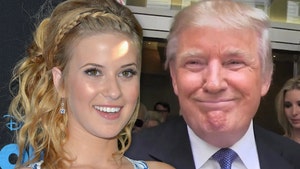