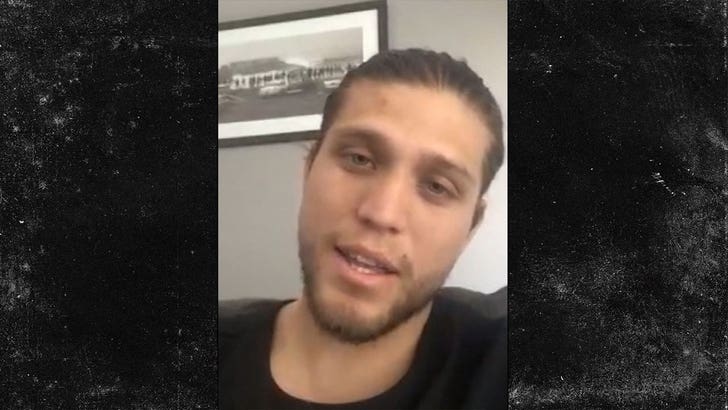 UFC star Brian Ortega told Dana White 'HELL YEAH" when he called and offered him the chance to fight Khabib Nurmagomedov for the 155-pound title at UFC 223.

Of course, that shot ended up going to Max Holloway ... who Ortega was scheduled to fight later this year with Max's 145-pound title on the line.

But, Brian says he ain't sweatin' the double whammy -- 'cause all it means is he's gotta wait a little longer to take out BOTH of 'em!

"My shot with Max (at 145) is already secure ... but then, there's always Khabib. I've always been interested in this fight with Khabib," Ortega told TMZ Sports.

Plus, Ortega's got some cool stuff cookin' on the side -- including a charitable project with Iron Man himself, Robert Downey Jr.!! 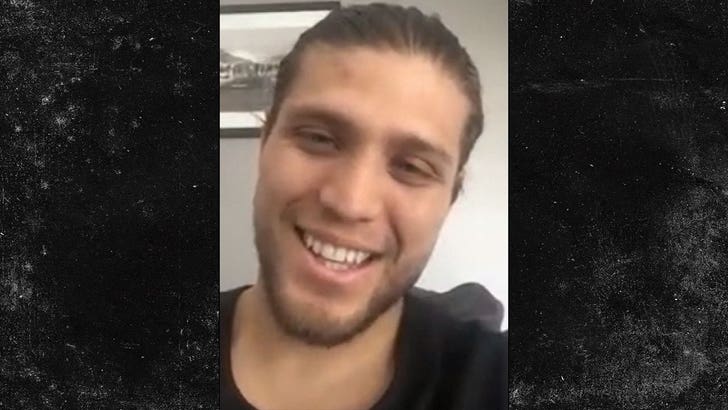 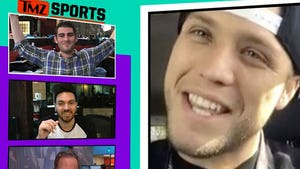