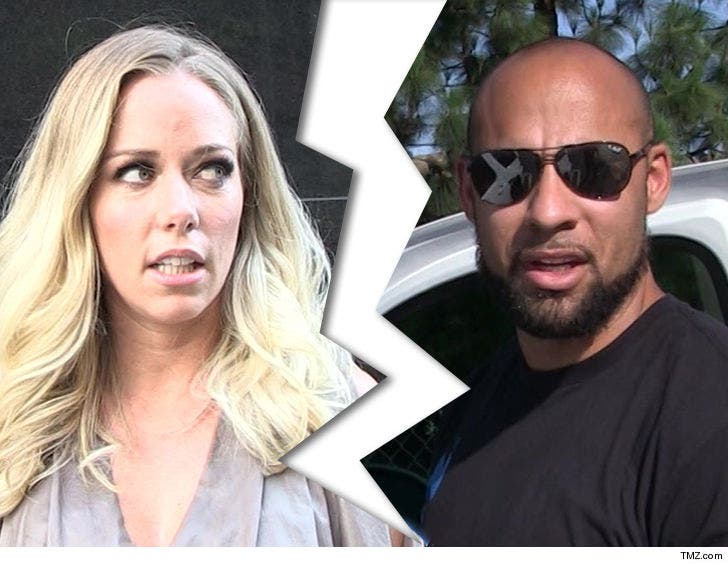 Kendra Wilkinson says she and NFL star husband Hank Baskett are officially no more in an emotional video.

Wilkinson posted several videos Monday after rumors swirled in recent months of ongoing issues in their relationship that signaled a split was imminent.

She also broke down in tears on video recounting her time with Hank, saying she'll always love him and, "I did everything I could."

She and Hank have 2 kids together -- 8-year-old Hank IV, and 3-year-old Alijah. The couple got hitched in 2009 at the Playboy Mansion -- with Hugh Hefner and her other 'Girls Next Door' castmates in attendance. When we saw Kendra last week in Calabasas, she tried to keep a positive outlook ... but she was, pretty obviously, stressed. 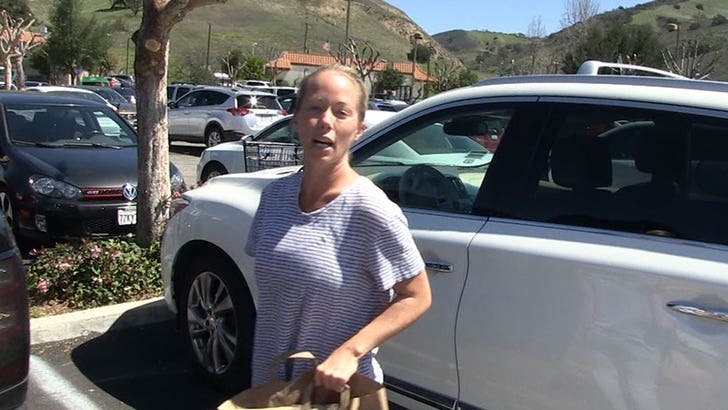 Hank was allegedly involved in a 2014 affair with a transgender model while Kendra was 8 months pregnant. Word is ... the scandal dogged their relationship until the end.