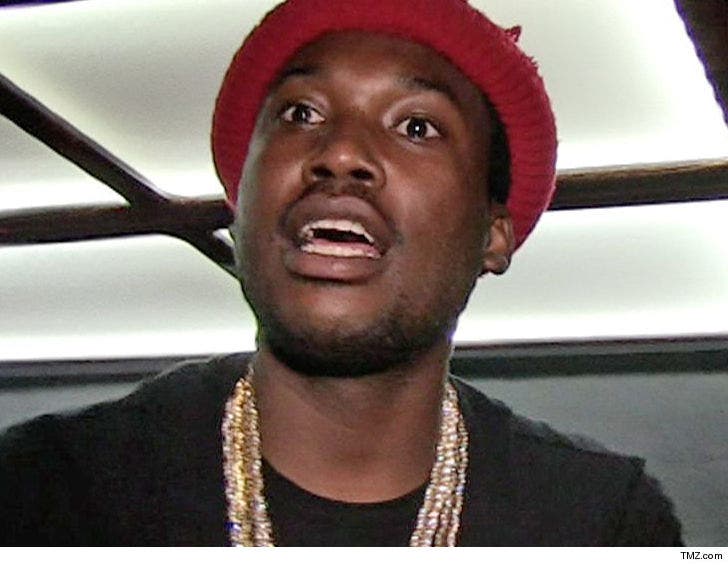 8:15 AM PT -- Meek's attorney Joe Tacopina tells TMZ, “We have never seen such vindictiveness and disregard for the law at this level. Judge Brinkley will not be able to hide her conduct from the scrutiny of appellate courts, the justice system overall and the common sense and decency of the people of Pennsylvania and the United States. We will see to it.

Meek Mill's controversial judge says he's got awful timing -- and that's just one of the many reasons she's not granting him a bail hearing.

Judge Genece Brinkley filed docs explaining why she rejected his motion to get a hearing, and be released from prison on bail. First, she's being a stickler on deadlines ... saying Meek's request needed to be filed a year after his original 2009 sentence became final. Of course, he didn't file until 2018, but we're confident Meek's team would say they didn't know about the police corruption scandal until this year.

As we reported, Meek hung much of his bail request on the credibility of Officer Graham -- the Philly cop at the center of the city's sweeping police corruption case.

Judge Brinkley says, in docs obtained by TMZ, the Philly article exposing the scandal is based on old police documents that were readily available to Meek's attorneys. She's basically saying ... the information was there, why didn't Meek's team expose the corrupt cops? In fact, Brinkley says the article isn't even admissible as evidence, and there's precedent for that in Pennsylvania.

She also says Meek has repeatedly admitted his guilt, in court, to the gun and drug charges he originally faced.

Judge Brinkley thinks there's nothing special about Meek's situation. She says post-sentencing bail should only be granted in "exceptional cases for compelling reasons." Bottom line for the judge ... even if Graham's a dirty cop, it doesn't make this an exceptional case.

As for prosecutors not objecting to Meek's release -- she says it's based on the fact hundreds of other convicted criminals were released due to the corruption scandal. And for Judge Brinkley ... just because they got out, doesn't necessarily mean Meek should get out, too. 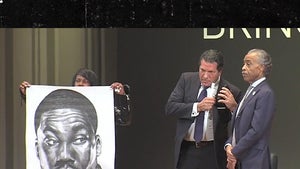 Meek Mill Phones In to Reform Philly Rally from Jail