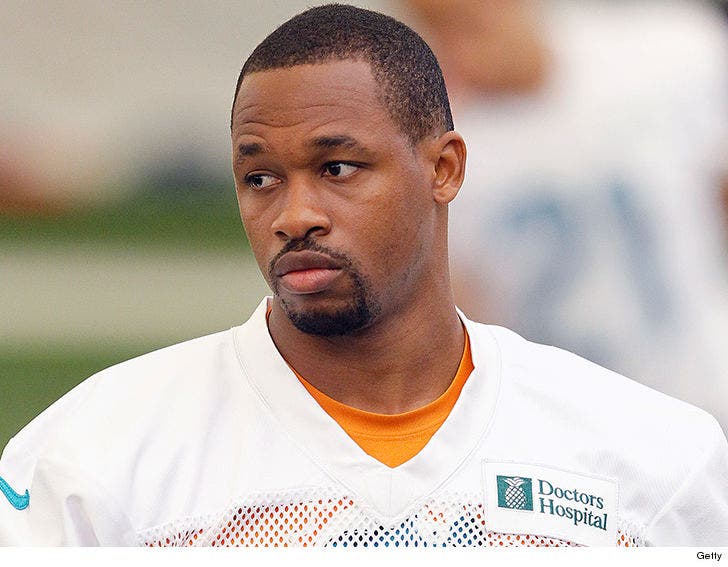 Former Miami Dolphins cornerback Dimitri Patterson is suing ESPN for $50 million claiming the network defamed him in a 2017 article saying he was in custody after a "courtroom escape attempt."

The article -- published on August 15, 2017 -- says Patterson injured two police officers while trying to abruptly exit a Miami-Dade courthouse and avoid being arrested.

ESPN says it confirmed the info with police -- noting, "a female officer suffered neck and back injuries, and a male officer injured his wrist while apprehending Patterson."

But, Patterson says the information is wrong -- saying, "The article is false and defamatory in its overall portrayal of DP as a violent, impulsive, unstable person."

Patterson says there is court video footage which backs up his claims.

In his suit, which he filed while acting as his own lawyer, Patterson includes a letter from ESPN legal team in which the network defends the accuracy of the article.

Patterson is demanding $50 MILLION in damages.

We reached out to ESPN for comment. So far, no word back. 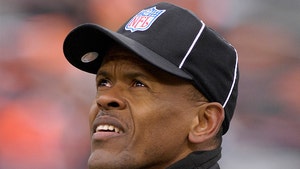 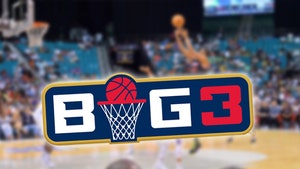