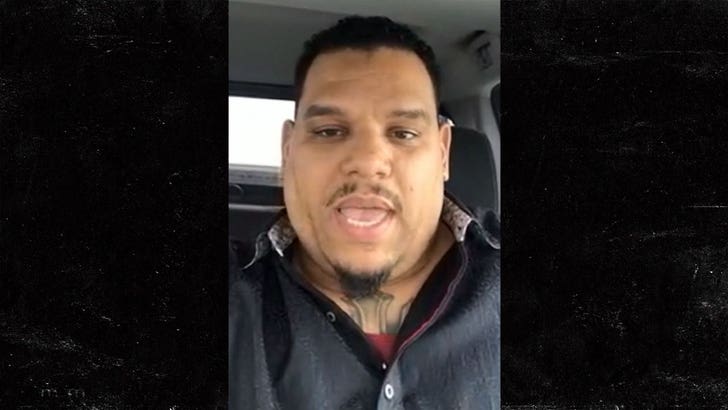 Rob Gronkowski is one of the best damn players in the NFL, and he's sick of not getting paid like it -- so says ex-Patriots tight end Jermaine Wiggins.

You've probably heard ... rumors have been swirling about Gronk splitting with New England all offseason long -- for reasons ranging from his relationship with Bill Belichick to just being tired of football.

Rob Gronkowski said he was going to reflect on his future when asked if he’s considering retiring.

He wouldn’t commit to returning in 2018. pic.twitter.com/ApdZKKMqyM

But according to Jermaine, the biggest thing doggin' Rob is his contract.

"I definitely think he's frustrated with the money that he gets when you look at what he does," Wiggins told TMZ Sports.

"He should be getting paid $15-16 million a year, but he's not, so there's definitely that frustration there."

Jermaine says it's obvious Gronk is the league's most dangerous receiver -- "by far more valuable" than top WRs like Antonio Brown and Julio Jones -- so getting paid way less than 'em ain't right.

As for all the buzz on the Pats potentially trading Rob ... Wiggins ain't exactly sold. 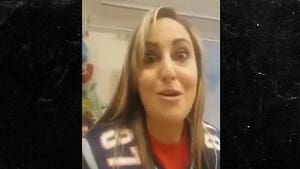 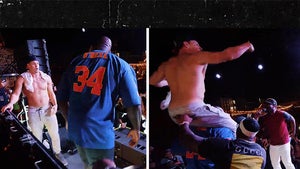