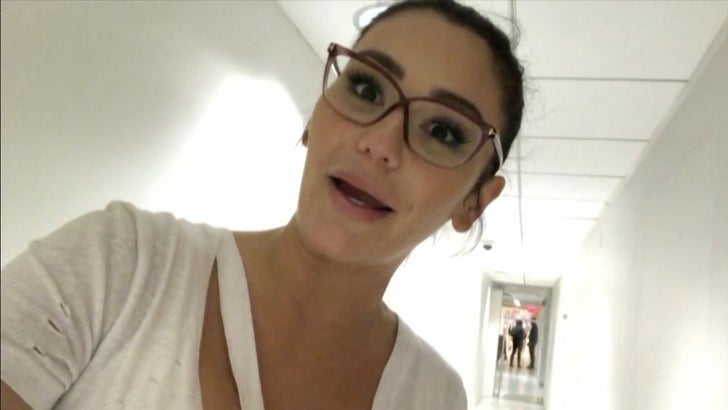 JWoww says Sammi Sweetheart's sex doll stand-in offered some good times for the 'Jersey Shore' cast ... but it sounds like she misses the real McCoy.

We spoke to Jenni 'JWoww' Farley Thursday ahead of the premiere of their reunion season on MTV, and she tells us Sammi REALLY should have joined her fellow guidos and guidettes for their comeback ... rather than be recast with plastic.

We broke the story ... 'Jersey Shore' producers replaced Sammi with a sex doll version of herself, which J says was done all in good fun ... maybe too much fun, actually. Sounds like that doll's been through some things. We'll let her explain. 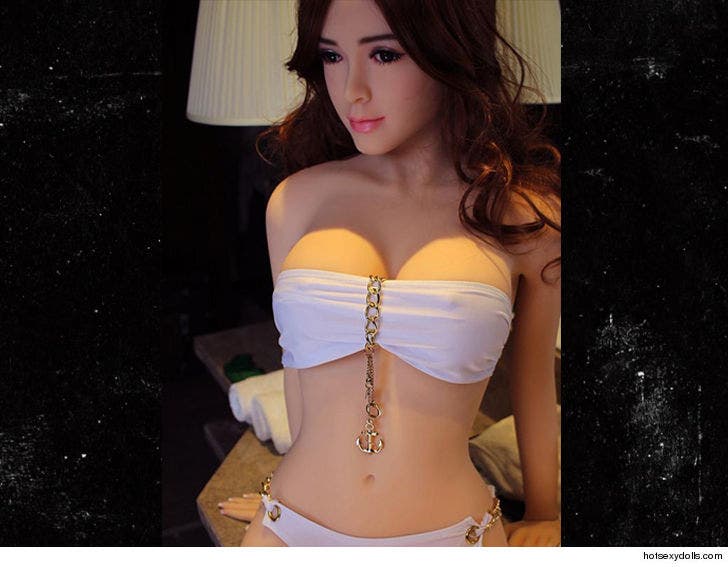 Either way, JWoww says Sammi missed a huge opportunity to cash in on her "Jersey Shore" fame, even if she's in a "different place" now ... post Ronnie Ortiz-Magro, whom she dated during the OG run.

J seems to think folks should finish what they started, and that goes for Sammi, too -- who, btw, was apparently made aware of the sex doll gimmick. Maybe she'll reconsider for Season 2 ... which JWoww says is greenlit. 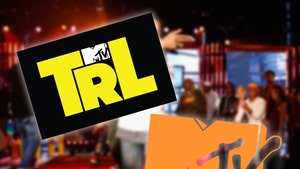