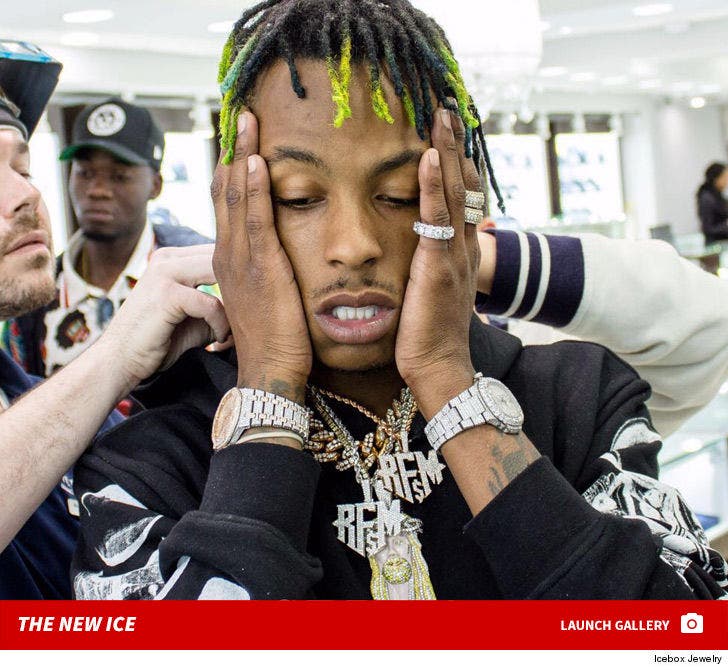 Rich the Kid was like a mom in Target when he hit up the jewelry store -- he ended up leaving with way more than what was on his shopping list.

The rap star went to Mo Jooma -- owner of Atlanta's Icebox Diamonds & Watches -- last week to pick up a couple Rich Forever Music (RFM) pendants he'd ordered in honor of the success of his brand new album, "The World Is Yours."

We're told while he was there, Rich started browsing other bling, put on a chain with a shiny diamond Jesus piece and didn't want to take it off ... so he decided to buy that too.

He was telling people it made him feel like Kanye.

When it was all said and done, we're told the rapper's spending spree totaled around $80,000.

And we know the Kid didn't get finessed. 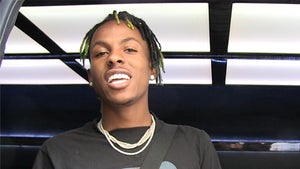 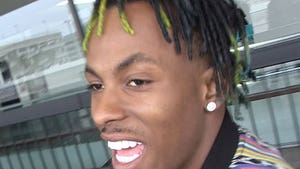