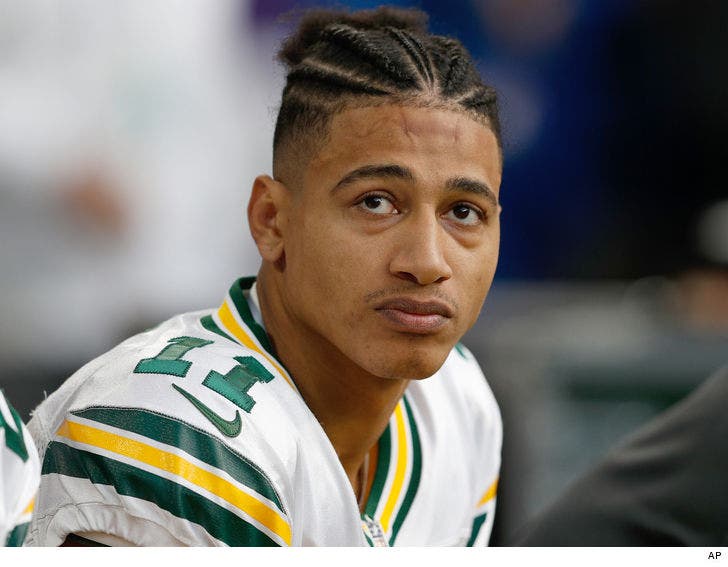 Green Bay Packers wide receiver Trevor Davis was arrested at LAX on Sunday morning after cops say he joked about smuggling a bomb into the airport ... TMZ Sports has learned.

Yeah, they DON'T PLAY about that at LAX!!!

Law enforcement sources tell us the 24-year-old -- a 5th round draft pick out of Cal in 2016 -- was at the Hawaiian Airlines ticket counter with a female companion to check into a flight when the attendant asked the usual security questions about their luggage.

Instead of playing it straight -- we're told Davis turned to the other woman and said, "Did you remember to pack the explosives?"

She apparently said, "No" and tried to get him to stop. He then said, "Just kidding" -- but it was too late.

We're told cops were called and Davis was immediately taken into custody for misdemeanor criminal threats. He was booked -- mug shot and all -- and then released.

No word if he's still planning on going to Hawaii ... 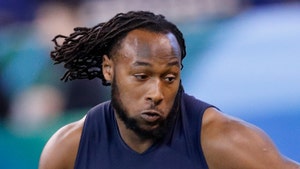 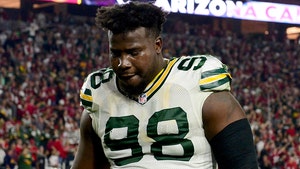