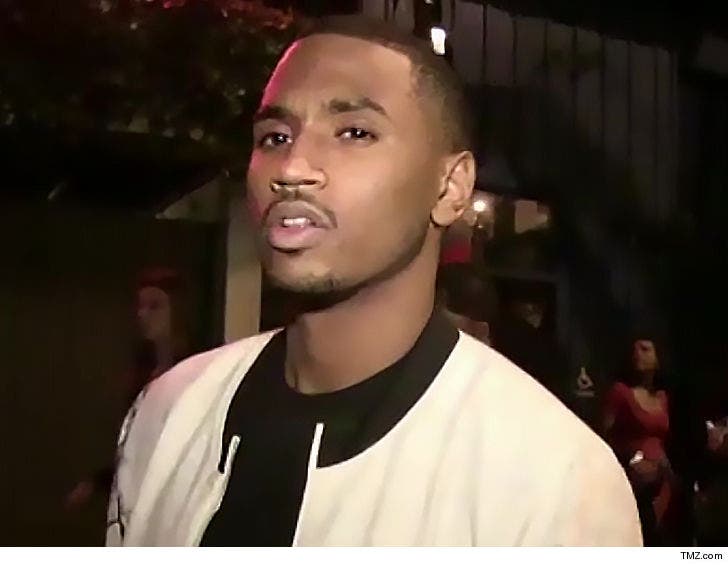 The case will now be referred to the L.A. City Attorney, who will decide whether or not to charge Songz with the lesser charge of misdemeanor domestic violence.

As we reported ... Buera claims Songz assaulted her at a Hollywood Hills party because he was mad she was talking to another man, and beat her so badly she vomited from a concussion.

Songz surrendered to authorities a few days later, but maintained he was "being lied on and falsely accused for someone's personal gain." 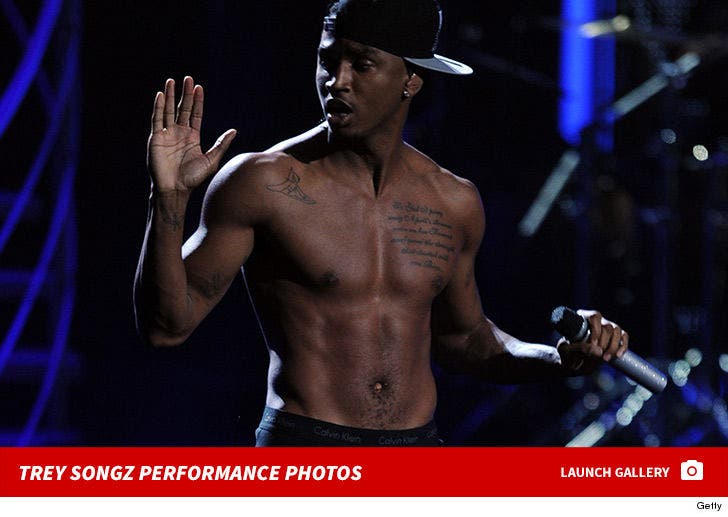