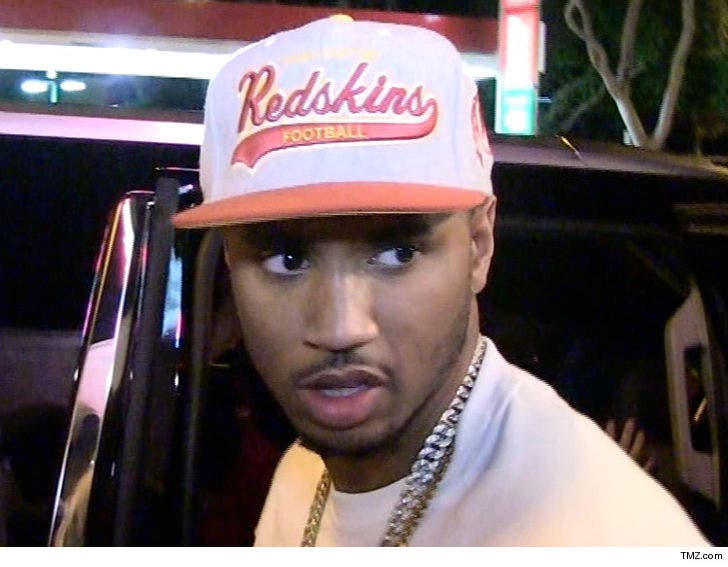 Trey Songz treated fans like trash, and gave one of them the opposite of a VIP experience -- an alleged smack in the face ... according to a new lawsuit.

A Philadelphia woman says she bought tickets to meet Trey in the VIP at a strip club called the Vanity Grand Cabaret -- but claims the singer was hostile and disrespectful toward patrons all night. In docs, obtained by TMZ, she says afterward, she tried to snap a pic of Trey in the parking lot -- but he attacked her, smacking her phone out of her hand and into her face ... breaking her glasses.

The woman's suing the singer and the venue, claiming it knew Songz had a tendency "toward violence and negative interaction with the public."

As we reported ... Trey pleaded guilty to 2 misdemeanors related to an onstage freak-out last year. That was months before the alleged Philly incident. 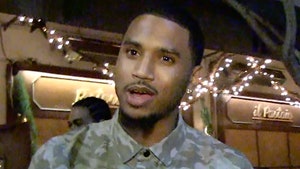 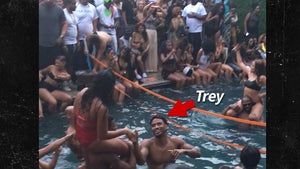