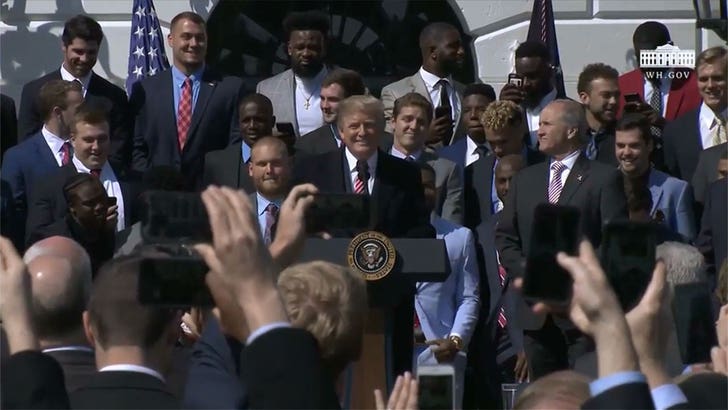 Donald Trump honored the Alabama Crimson Tide's national title at the White House Tuesday afternoon ... all the while praising their state for helping him win the 2016 election.

Nick Saban and the crew hit 1600 Pennsylvania Ave to celebrate their crazy win over Georgia back in January ... in which Tua Tagovailoa came off the bench and torched the Bulldogs in the OT thriller.

While Trump says he was impressed with the Tide's 3-point win, he boasts about his 32-point win in the Heart of Dixie in 2016 ... and says he's proud of how the players represent the "great, great state."

BTW -- POTUS took the easy way out and bailed on pronouncing Tua's last name ... but you can't really blame him for that. 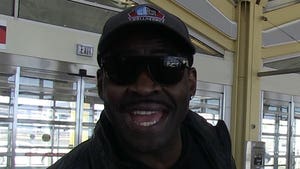