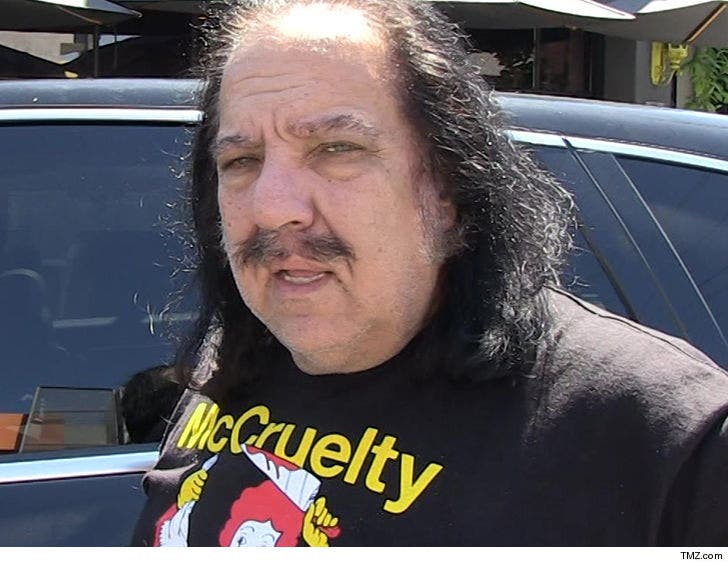 Law enforcement sources tell us the Sheriff's Department turned over the results of its investigation to the D.A.'s Office. The alleged case involves a woman at the famed Rainbow Bar & Grill ... who claims Ron followed her into the bathroom back in December and groped her.

This is the second sexual misconduct case brought against Ron as of late. As we reported, he was cleared of sexual assault in Washington State last month. 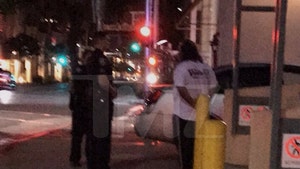