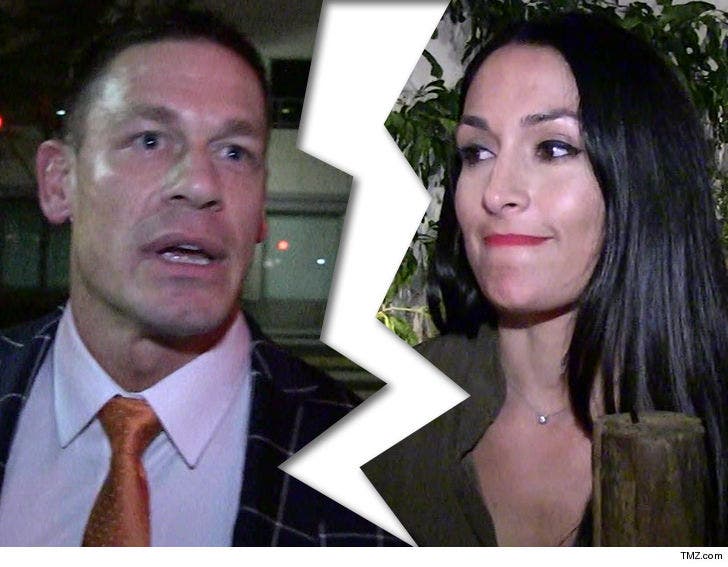 John Cena and Nikki Bella have called it quits ... calling off their engagement and breaking up.

The former couple said, "While this decision was a difficult one, we continue to have a great deal of love and respect for one another," adding, "We ask that you respect our privacy during this time in our lives."

The 40-year-old Cena proposed to 34-year-old Nikki almost a year ago to the day at Wrestlemania 33.

Earlier Sunday Cena tweeted out a quote from Walt Whitman ... "Keep your faith always toward the sunshine -- and shadows will fall behind you." He said the quote is for anyone feeling down.

John may have given a hint of trouble last month, telling Us Weekly, "It takes being able to mesh two lives. I would never ever want Nicole to be in a position where she says 'I'm holding you back from doing this because I feel it's wrong for us.' And I would never say that to her. That's why she's super busy and sometimes we don't see each other for months at a time, but when we do see each other, it's our time together." 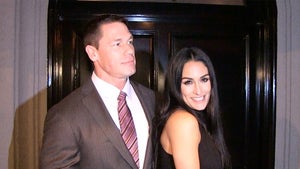