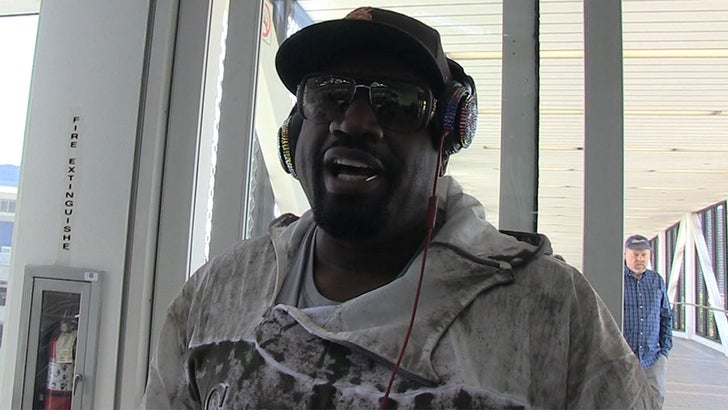 Comedian Corey Holcomb says Maria Bamford's restraining order request against President Trump is just a publicity stunt that she can get away with because she's a white lady.

We got the "Last Comic Standing" and "Wild 'N Out" star Monday at LAX, and asked what he thought of Maria filing legal docs against the Prez for triggering anxiety and depression over his escalating feuds with countries like North Korea and Russia ... feuds that raise the specter of nuclear war.

He doesn't mince words here -- Corey says Maria's full of s*** for filing a frivolous legal claim, which he chops up to a good PR move and getting in on the Trump train. For the record ... she's got a comedy tour that's about to launch Tuesday, so he might have a point.

But then Corey drops this insightful nugget -- it's only white women making such outrageous claims against Trump who get taken seriously in court ... while people of color don't. 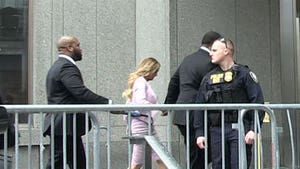 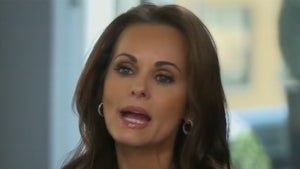