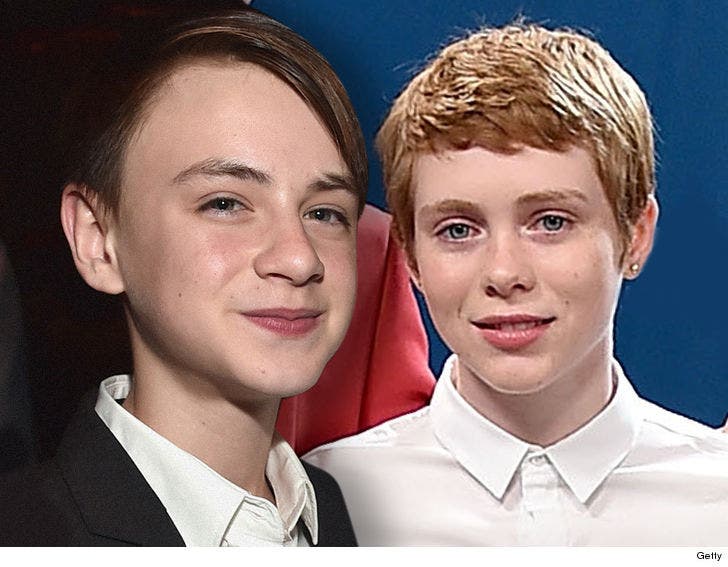 A couple of the young stars of last summer's blockbuster "It" have big paydays coming their way for 'Chapter Two' of the horror franchise ... according to their contracts.

But get this ... for the upcoming sequel, both young actors will earn more than double their pay -- $250k with a probable $70k bonus for Jaeden, and $150k for Sophia ... according to the docs.

This is huge, especially considering it's widely reported the second installment of "It" will feature future versions of the kids played by adult actors when it's released in 2019 ... so screen time for Jaeden and Sophia could be much less.

More pay for less work is always a good thing, though, right?