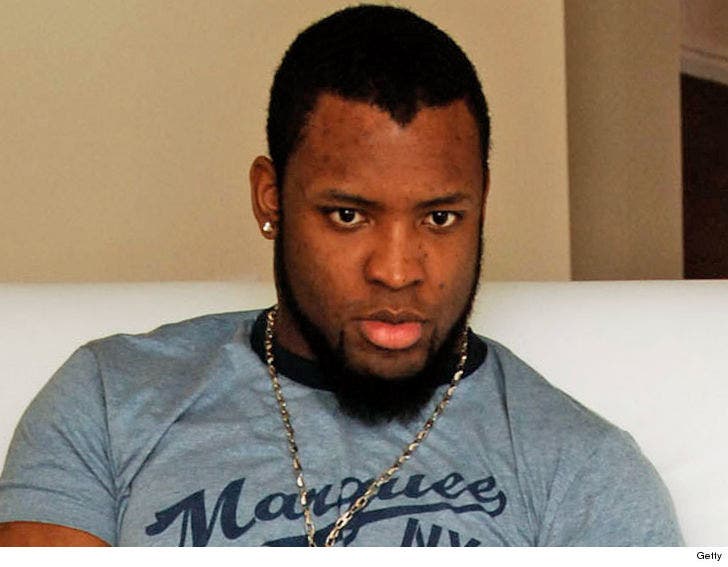 Ex-NFL running back Ahman Green has plead guilty to disorderly conduct in his child abuse case ... stemming from a June 2017 incident in which he allegedly punched his 15-year-old daughter in the face.

As we previously reported, the 41-year-old former Green Bay Packers star was arrested in Wisconsin and initially charged with felony child abuse and disorderly conduct.

Green had acknowledged getting physical with his child (admitting he pushed her) but said he was only disciplining her for refusing to do the dishes -- and did not cross the line into child abuse.

Still, prosecutors pushed forward with the case ... and ultimately struck a plea deal with Green in which he agreed to enter an Alford Plea to two lesser misdemeanor charges (disorderly conduct and criminal damages).

FYI, an Alford Plea is a form of a guilty plea in which the accused denies wrongdoing but admits there is enough evidence to get a conviction.

In exchange prosecutors recommended NO jail time. Instead, he'll likely get 18 months probation, fines, anger management and will have to write a letter of apology to his daughter.

Green appeared in court Thursday for the hearing.

Green has issued a statement insisting his "name has been cleared of the terrible crime of child abuse."

"I have never and would never abuse anyone, including my daughter whom I love, dearly."

"While I have no doubt in my mind that I would have been successful in front of a jury of my peers in defending myself against all charges, even the two minor charges to which I have entered a no-contest plea, I decided as a father that I did not want to put my daughter, and the rest of my family, through the emotional trauma of a trial."