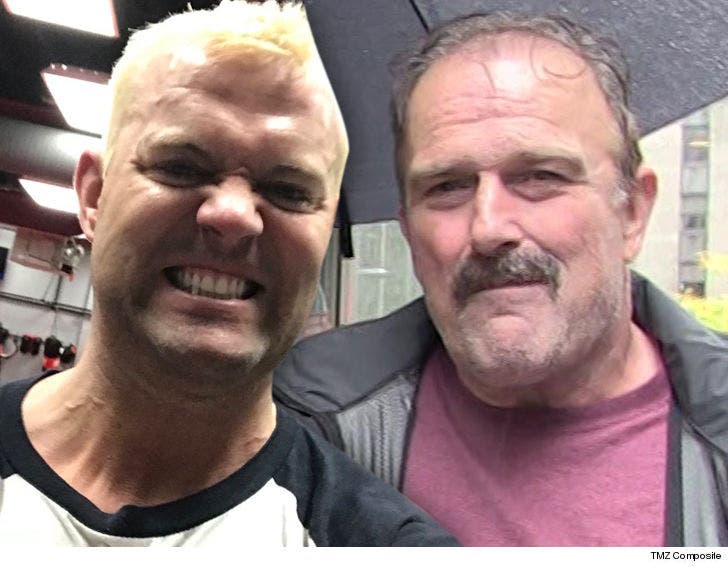 The son of wrestling legend The British Bulldog (real name Davey Boy Smith) is a wanted man -- after throwing a cup of coffee straight in the face of WWE Hall of Famer Jake "The Snake" Roberts.

New Orleans PD is investigating an incident that occurred the day before WrestleMania 34 -- when Davey Boy Smith Jr. ﻿and Roberts had an altercation during an autograph-signing sesh on Canal St.

The Snake told cops Davey Boy Jr. -- a former WWE wrestler himself -- threw coffee at him after a dispute, and police tell us he's now "wanted for battery in connection with this incident," as first reported by Pro Wrestling Sheet.

But get this -- Smith spoke openly about the incident the same day it happened ... telling WrestleZone he confronted The Snake because he previously dissed his dead father.

The 32-year-old wrestler says he challenged Jake to a fistfight ... and threw the hot cup of Joe after The Snake told him to, "F**k off." 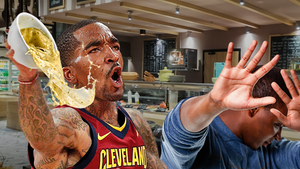