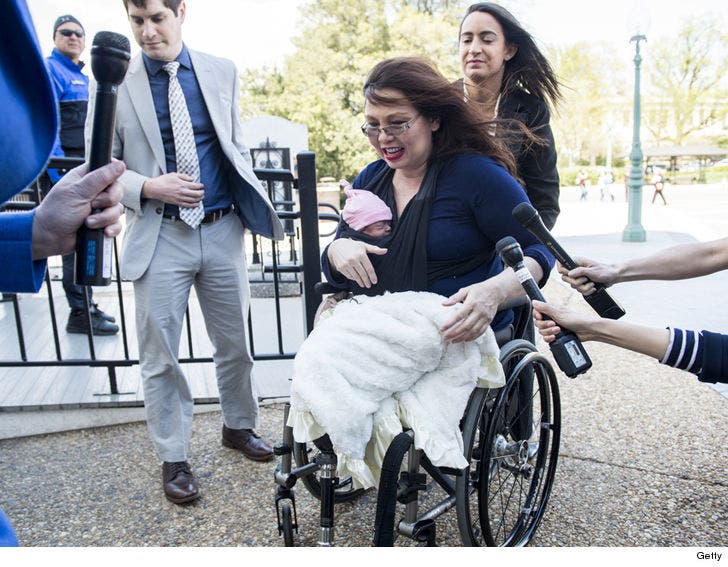 Sen. Tammy Duckworth just made history, baby ... by bringing her newborn daughter to Capitol Hill to vote on something, thanks to a new rule she helped push through the Senate.

Duckworth -- who just gave birth earlier this month -- wheeled herself onto the Senate floor Thursday in D.C., where she cast a vote on the confirmation of a new NASA administrator, Jim Bridenstine. She ended up voting nay ... but the guy got cleared with 50 GOP yeas.

CLIP: @SenDuckworth votes on the floor of the Senate with her baby. pic.twitter.com/HJHIBghejg

Still, her presence was felt ... considering up until Wednesday, children of any age were not allowed to be on the Senate floor during votes. However, all 100 senators unanimously passed a resolution this week allowing an exception for newborns.

Tammy spearheaded the initiative, not wanting to be away from her baby girl, but still seeking to carry out her duty as Illinois' duly elected Senator. Mission accomplished. 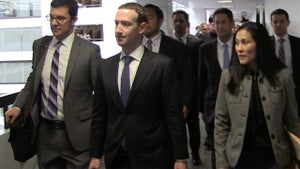 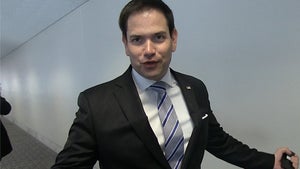 Marco Rubio Confirms Kanye West Can Be Next Speaker of the House, But ...