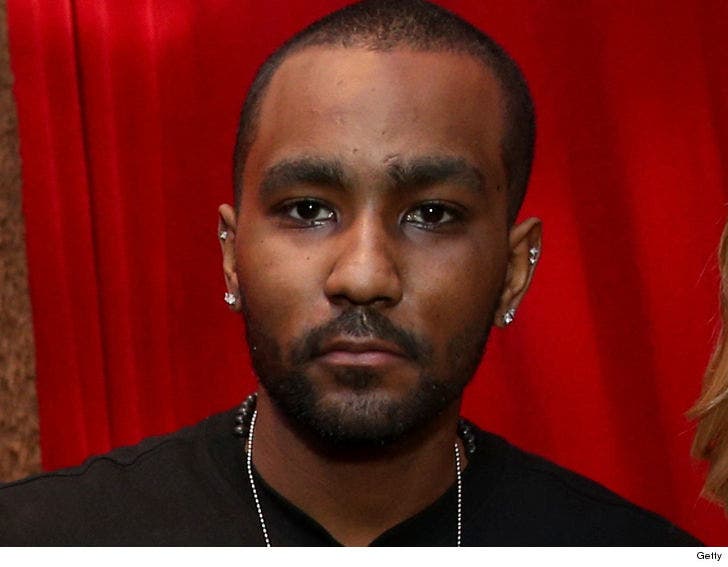 Nick Gordon's been officially charged for breaking the conditions of his bond by hanging out with his girlfriend ... after he'd been arrested for hitting her.

The State Attorney's Office in Seminole County, FL just announced the charge against Gordon. On March 19 cops were called to his girlfriend Laura Leal's apartment after an anonymous tipster told them Nick was there. Nick had been ordered by a judge to have no contact with Leal.

The misdemeanor charge comes on the heels of Gordon being criminally cleared of the domestic violence charges. Leal told cops she'd actually attacked Nick, and police body cam footage from the incident showed Gordon distraught and his shirt ripped.

Nick will have to be back in court next month to face the charge.

As far as we know, he and Laura are still together.