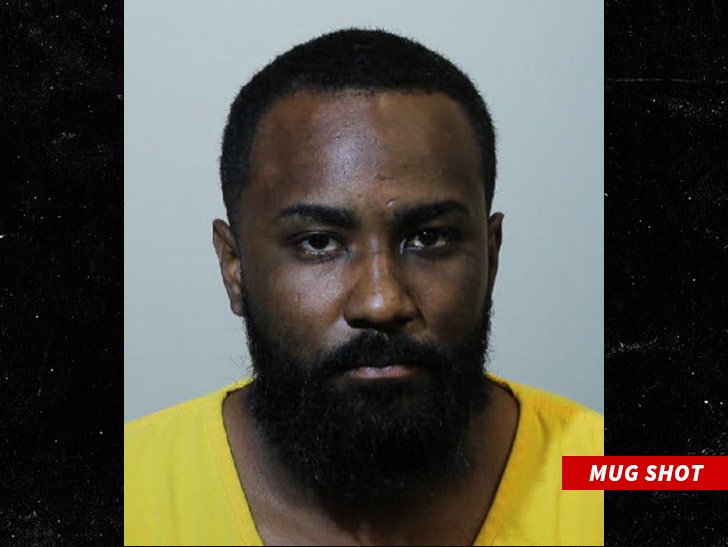 11:55AM PT -- Nick has been released on his own recognizance.

7:25 AM PT -- TMZ has obtained the police report which says Laura actually went to Nick's place ... not the other way around. Nick claims he was asleep when she let herself in using a front door code. He told cops she made her way into his bedroom and was "just hanging out with him."

The report says Laura confirmed Nick's story and told cops she didn't fear for her safety.

Nick Gordon has been arrested again ... this time for violating the no contact order following his domestic violence arrest.

Sheriff's deputies got a heads-up from someone informing them Nick was sleeping over at the home of girlfriend Laura Leal, this according to the Daily Mail, whom he was accused of beating last week.

Laura had a change of heart and even begged the judge to lift the no contact order, saying the fight that led to his arrest was her fault because she was bipolar and out of control. The judge didn't buy it and kept the stay away order in place. 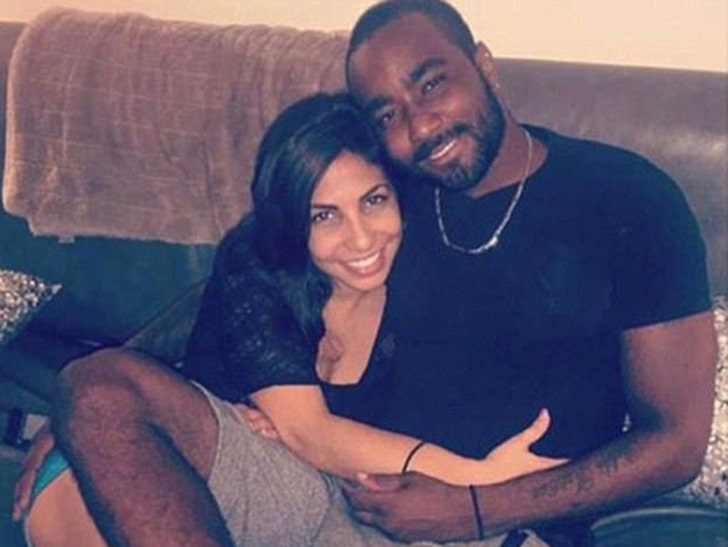 Nick's arrest last week triggered renewed interest in the investigation into the death of Whitney Houston's daughter, Bobbi Kristina. Nick has been a person of interest for years, and there was suspicion she was the victim of physical abuse at the hands of Nick.

Gordon is currently in custody. 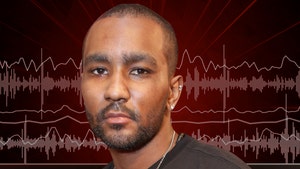