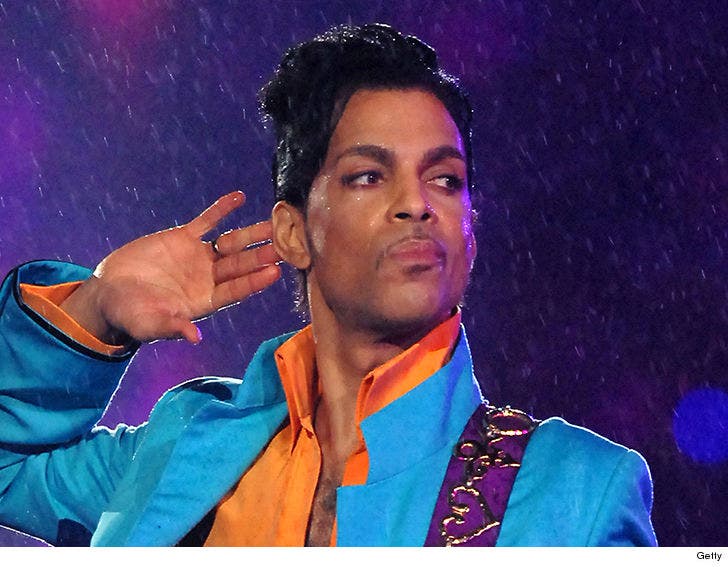 Prince's vast collection of unreleased music isn't the only way his estate will reap money for years to come -- turns out his words, as in poetry and lyrics, could also be gold.

Paisley Park Enterprises -- the merchandising arm of Prince's estate -- has filed paperwork to produce printed content. According to the docs, it will include collector's books of his handwritten lyrics as well as poetry. Prince's never-before-released photos and journals could also be flipped for a profit.

It's great news for fans eager to celebrate Prince's life as Saturday marks the 2nd anniversary of his death. The only bad news ... no word on when PPE will start publishing the material.

As we reported ... cops released video Thursday that was shot inside Prince's home the day they found him dead. Their 2-year investigation determined there was not enough evidence to bring criminal charges in his death. 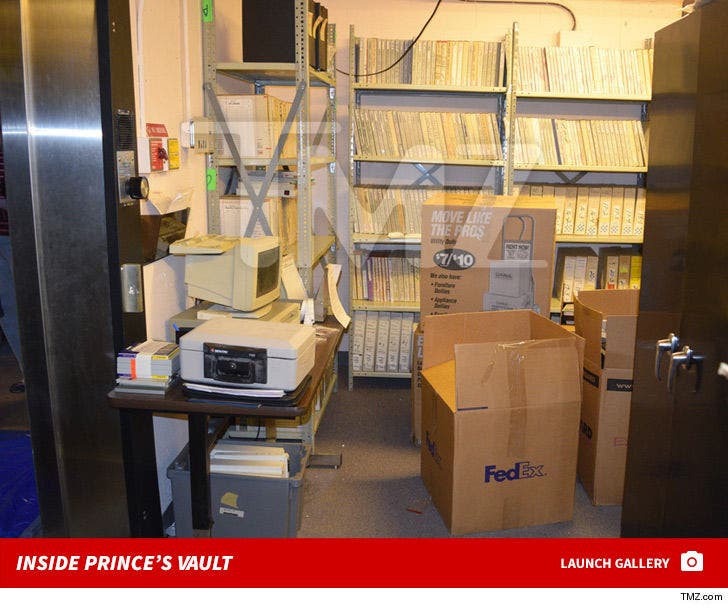 Photos were also released inside his legendary vault containing shelves upon shelves of recordings ... many unreleased ... which we know the estate wants to release eventually.

The vault also stored tons of recording equipment, and large sums of cash. 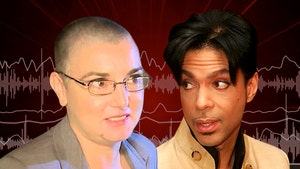 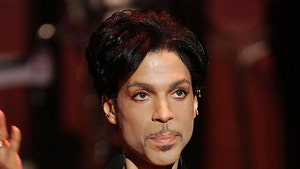