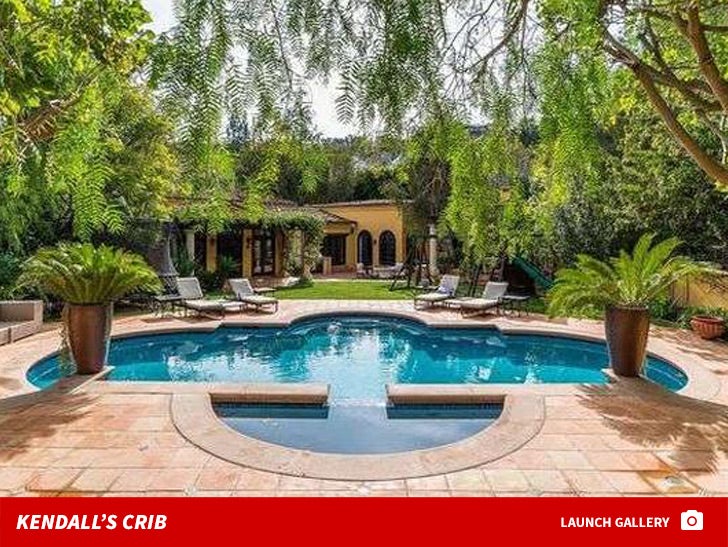 Kendall Jenner's renovating her Beverly Hills home to give it her own special touch -- possibly because Charlie Sheen used to live there ... or she wants to flip it like a pro.

According to L.A. City docs ... Kendall got permits back in October and December to remove and replace the fireplace and remodel the kitchen and bathrooms. She also filed to put a new roof on the house last month.

Kendall bought the mansion, listed by agent Jill Lowy, back in August for $8.55 mil. It belonged to Charlie until 2016, and now Kendall's pumping cash into it for a major remodel.

It's unclear if she's doing all this work on the 5-bed, 6-bath pad -- with a bomb courtyard and pool -- for herself, or to put it back on the market to turn a profit ... but flipping houses does run in the fam.

And, whoever ends up living there will gain a famous next-door neighbor ... Christina Aguilera! 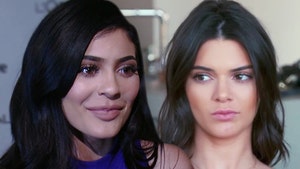 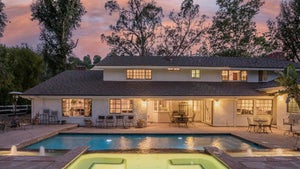