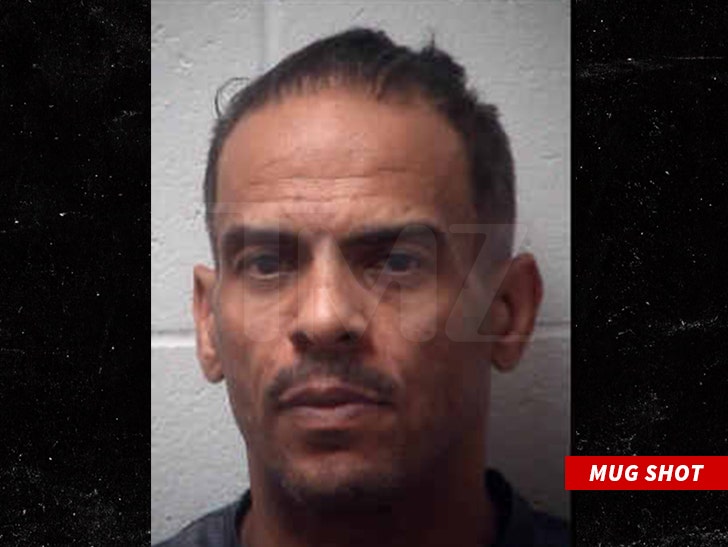 Law enforcement sources tell us Chris failed to appear in court last week in connection with his petty theft case ... and a judge just issued a bench warrant. There won't be a manhunt or anything, but if he comes across police and they run his name ... he'll be cuffed and hauled off to jail.

We broke the story ... Chris was allegedly caught red-handed trying to walk out of a Kohl's in Georgia last October with a pair of pricey headphones -- and when he was stopped by security ... he told them he forgot he'd bagged the item. Cops were called and he was arrested.

He might've been dreamin' with Wesley Snipes and co. in 1991 -- but he's about to get a wake-up call pretty soon here ... get your ass to court!