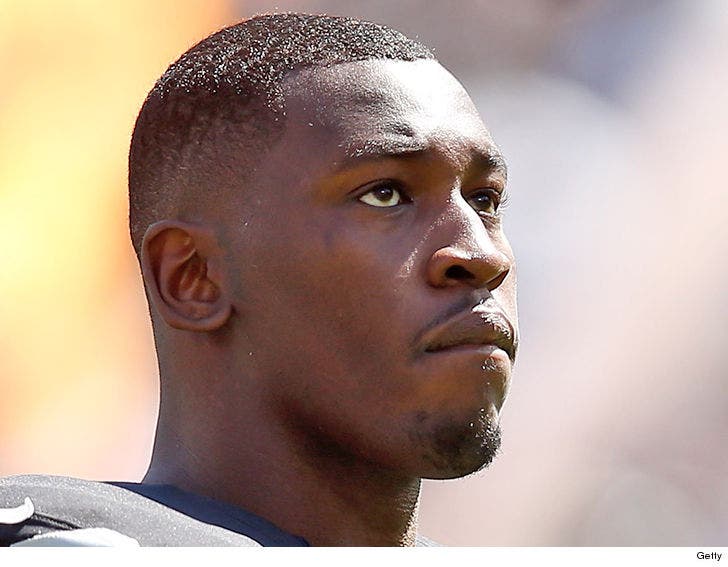 Aldon Smith just missed his day in court for violating a protective order stemming from an alleged domestic violence incident with his fiancee ... and there's a bench warrant out for his arrest.

We broke the story ... the troubled NFL star was arrested and charged with 4 misdemeanors -- including domestic violence -- after allegedly beating up his fiancee on March 3.

At the time of the incident, a protective order was issued to prevent Smith from having any contact with his accuser ... which he allegedly violated before turning himself in last Friday.

Smith was scheduled to be in a San Francisco courtroom today ... but he didn't show.

His attorney argues that Aldon never missed a court date before ... and told him he planned to be present.

The judge issued a bench warrant for his arrest.